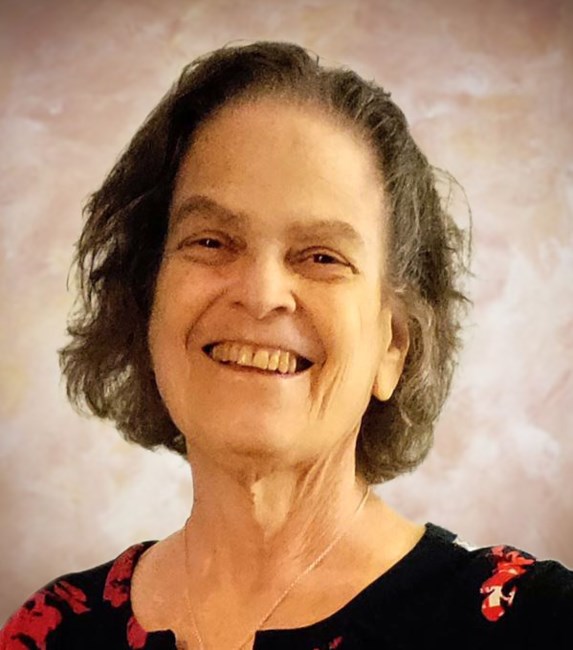 Surrounded by family and friends, Ellen Sonenthal peacefully passed away on February 16 in Las Vegas, Nevada. Ellen was born on October 6, 1951, in Saint Louis Missouri to Jean and Bernard Cohen. Ellen and her growing family were surrounding by grandparents, aunts, uncles, cousins, and an extended network of people that made sure Ellen and her sisters knew they were loved and part of a special community. As the oldest of four children (all daughters) Ellen was wise and mature beyond her years, a trait that stayed with her to her final breath. Ellen was a loyal and loving sister to Peggy Thomas, Amy Brunig and Andrea Cohen who sadly left this world all too early in 2005. Ellen’s greatest joy was engaging and spending time with her extended family and truly loved being called Auntie Ellen by her many nieces and nephews. Ellen was known throughout her life for never forgetting anyone’s birthday, anniversary and other special occasions. Ellen was also a caring Sister-in-Law to Seth and Avi Sonenthal and their families. A Loving Mother to Dustin Sonenthal and Stepmother to Anna Cook, Ellen was active and involved in her children’s lives as well as the community around her. Ellen recently celebrated the birth of her first grandson, August Cook, born in 2021 in Austin Texas, another milestone that always brought a smile to her face.A graduate of Purdue University, Ellen was recruited by IBM Corporation and stayed in their employment for 30 years, finally retiring to spend time with her son Dustin, stepdaughter Anna and her many friends in her Austin, Texas community. Halfway through her career at IBM, Ellen met Alec Sonenthal at a camera store in Dallas, Texas. One of Ellen’s extended cousins, a buyer for Olympus Cameras, had asked Alec to take care of his cousin for a camera purchase, and the rest, as you would say, was history. A founding member of the Austin Hebrew Academy, Ellen was a focused and dedicated volunteer, helping with art, education and support at the growing K-8 school. A friend to many, including her pottery communities in Las Vegas and Austin Texas, Ellen was loved by her friends at Congregation Ner Tamid, including the original Kantor Early Childhood Education Center. During her volunteer work at the preschool, Ellen made many new friends and in 2016 was named Ner Tamid’s Congregant of the Year. Even the challenge of kidney failure and subsequent transplant, Ellen never slowed down and was always volunteering, visiting friends and creating beautiful porcelain bowls at the Mission Hills Pottery Studio. Ellen spent a great deal of time supporting and helping other people dealing with kidney disease and was an active volunteer with the National Kidney Foundation and the Renal Support Network. Memorial Services will be held at King David Memorial Chapel, located at 2697 East El Dorado Avenue in Las Vegas on Sunday February 20th at 12 Noon and will be followed by a light meal of condolence at her home in Henderson. Friends and family are also invited to sit Shiva with Ellen’s family on Monday, February 21 and Tuesday February 22 at her home at 6 pm each evening, with a short service beginning at 7 pm each night. In lieu of flowers, it was Ellen’s request that donations be made in her name to either Renal Support Network (www.rsnhope.org) or The National Kidney Foundation (www.kidney.org). In reflecting on Ellen’s impact on the world, almost everyone would say they loved Ellen for her fierce loyalty to her family and friends. The world has lost a true fighter for her community, and she will be missed by all.
See more See Less

In Memory Of Ellen Cohen Sonenthal