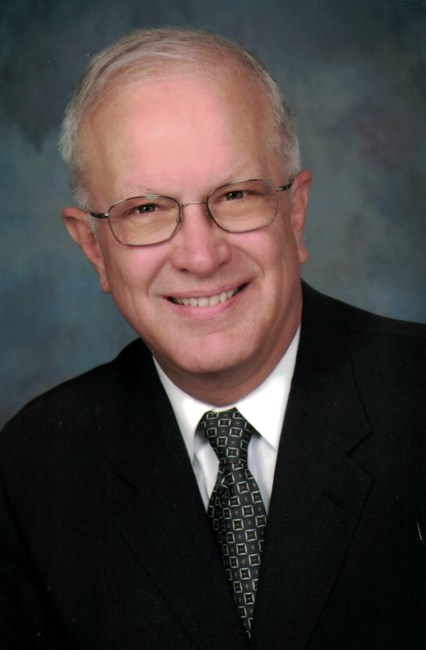 Jerry Dennis Routh, MD of Henderson, Nevada passed away at home on November 23, 2019 after a bravely fought battle with cancer. Jerry was born August 5, 1949 in Twin Falls, Idaho to Lavern and Lucille Hadachek Routh. Jerry graduated from Twin Falls High School in 1967, Stanford University in 1971 and Tulane University Medical School, New Orleans, Louisiana in 1975. Dr. Routh completed his specialty medical training in Internal Medicine at UCLA Center for the Health Sciences, Los Angeles, California and his Fellowship in Cardiology at the University of Colorado Medical Center, Denver, Colorado. He was Board Certified in Internal Medicine and in Cardiovascular Disease. In 1980 Dr. Routh joined Cardiovascular Consultants of Nevada, Las Vegas. Over his career in Las Vegas Dr. Routh served in several medical leadership positions. He was a Fellow of the American College of Cardiology serving as Governor for the Nevada State Chapter of the ACC and was a member of the Society of Cardiovascular Computed Tomography. Dr. Routh served as President of the Southern Division of the American Heart Association and the Nevada State Affiliate. To honor his service to the AHA Dr. Routh was awarded the prestigious Steve Phalen Award and the Heart of Gold Award in 1992. Dr. Routh married Cheryl S. Routh, Ph.D. in 1977. They made their home in Las Vegas in 1980. They are the parents of three children, John P. Routh, Timothy L. Routh and Kristen L. Routh. Along with his wife he established the Routh Family Foundation to assist local and national charitable organizations. Dr. Routh actively participated in local community service and charitable organizations and coached baseball and soccer. He served the Boy Scouts of America as a Cubmaster, Scoutmaster, Chaplain and Chartered Organization Representative of Pack and Troop 848. For his service to Scouting, Dr. Routh was awarded the National Scoutmaster Award of Merit, the District Award of Merit and the prestigious national Silver Beaver Award. Dr. Routh was an active member of Community Lutheran Church of Las Vegas where he served on the Endowment Committee and the Facilities Committee and was honored with the Timothy Award for service. Jerry was an avid outdoorsman, who enjoyed the mountains of Idaho and Utah. There, he maintained a cabin which became a special retreat for him. He was a long-distance cyclist and led many Boy Scout rides as a Cycling Merit Badge counselor. He was preceded in death by his parents, Lavern and Lucille Routh; sister Marilyn Cox; and son John P. Routh. He is survived by his wife Cheryl S. Routh; son Timothy Routh (Rebecca); daughter Kristen L. Routh; grandchildren Mackenzie Routh and Brantley Routh; his brother William C. Routh (Evelyn); and several cousins, nieces and nephews. The Memorial Service is Saturday December 7 at 10:00 am at Community Lutheran Church, 3720 E. Tropicana Avenue, Las Vegas
See more See Less