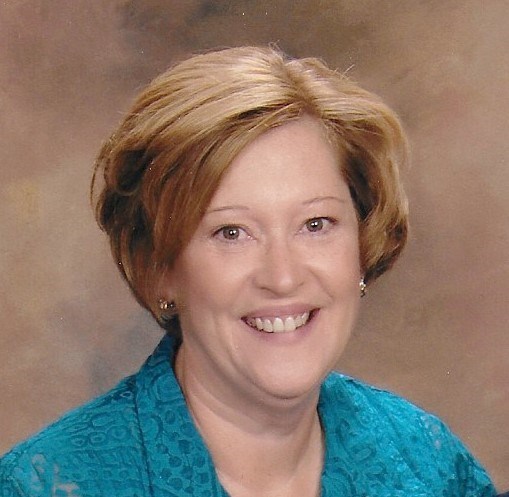 Martha Anne “Marnie” Fielding Grabau June 30, 1964 - January 23, 2023 After a brief illness, Martha Anne “Marnie” Fielding Grabau passed away unexpectedly on Monday, January 23, 2023, in Henderson, Nevada. Marnie was born in New York City on June 30, 1964 to the late George Walter and Kathryn Lucille (née Keifer) Fielding. She is survived by her husband Hans R. Grabau (50), son Steven Fielding Yonce (24) and daughter Claire Elizabeth Grabau (15), of Henderson, NV. Marnie’s loving and caring spirit lives on with relatives, friends, and anyone she encountered across the country, including Cape Cod, Massachusetts, Scottsdale, Arizona and Laguna Beach, California. Marnie’s early years were spent in New York, Pennsylvania and Ohio before moving to Scottsdale, Arizona in 1973. She graduated from Chaparral High School in 1982, and the University of Arizona in 1986 where she earned a bachelor’s degree in political science with a minor in Russian language. She was a devoted member of Kappa Kappa Gamma Sorority at U of A. In 2001, Marnie met Hans through mutual friends on Cape Cod, Massachusetts. In 2004, Marnie and Hans were married in Brewster, Massachusetts. Marnie, Hans and Steven celebrated by going to Disney World on their honeymoon. In 2005, they moved to Henderson, NV. Marnie and Hans welcomed their daughter Claire to the world in 2008. Marnie worked as a victim witness advocate for the Commonwealth of Massachusetts at Barnstable District Court on Cape Cod, Massachusetts. She was also a substitute teacher for the Clark County School District in Nevada. Marnie had a very special gift of building lasting relationships and creating connections wherever she went. Marnie’s gift to make people feel welcome and part of the fun allowed her to maintain close contact with former classmates and colleagues throughout her life. She worked selflessly for her family, and set a strong example for her children Steven and Claire. She loved spending time with family, particularly on the beach, feeling the sun and floating in the waves. She enjoyed watching her son, Steven, play baseball, and daughter, Claire at gymnastics, volleyball, and tennis. Arrangements are as follows: Palm Eastern Mortuary and Cemetery, 7600 S Eastern Ave, Las Vegas, NV, 89123. The viewing and visitation will be held on Sunday, February 5, 2023, from 10:00 am to 2:00 pm, with funeral services immediately following, from 2:00 pm to 3:00 pm. Funeral service will be live streamed starting at 2:00 pm PST. https://webcasting.cashmanpro.com/PE/watchliveevent.cfm?eventID=218804 An informal “Celebration of Life” for the FUN LOVING Marnie will be held on Saturday, February 4, 2023, at the The Pass Casino function room (140 S. Water Street, Henderson, NV) from 3:00 pm to 7:00 pm. All are invited to come and share your favorite photos, stories and shenanigans with Marnie. One last party in the bathroom. Parking available on site or in the nearby parking garage. For Marnie’s Family and Friends on the East Coast, there will be a “Celebration of Life” on Marnie’s birthday, June 30, 2023, on Cape Cod, Massachusetts. Details to Follow. Fond memories and expressions of sympathy may be shared at www.palmeastern.com for the Grabau family.
See more See Less

In Memory Of Martha Fielding Grabau