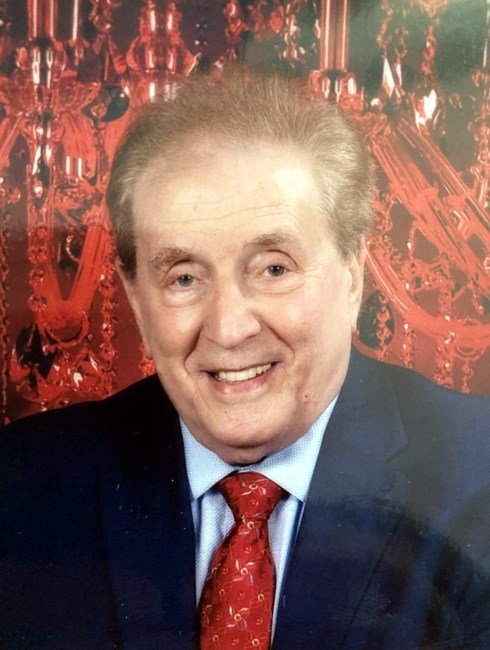 Robert Jay Bedol "Bob", 88 of Cleveland, Ohio / Henderson, Nevada sadly left us on January 24, 2023 following a short battle with cancer. He is survived by his loving wife Phyllis, son Michael, daughter Ricki Bedol-Collins, daughter Lisa Godasi, son-in-law Yaron Godasi, daughter Kelly Galardy, son-in-law Matt Galardy, and grandchildren Eli, Jack, Sydney, Charlotte, and Ellia. Bob was an avid sports fan. His love for the Cleveland Indians was shown by having an entire room in his house dedicated to Indian's memorabilia. His favorite vacation was being on a cruise with his wife. He will be sadly missed and always hold a place in our hearts. A private funeral service for Robert will be held at the Southern Nevada Veteran's Memorial Cemetery, 1900 Veterans Memorial Drive, Boulder City, NV 89005. Fond memories and expressions of sympathy may be shared at www.kingdavidlv.com for the Bedol family.
See more See Less

In Memory Of Robert Jay Bedol