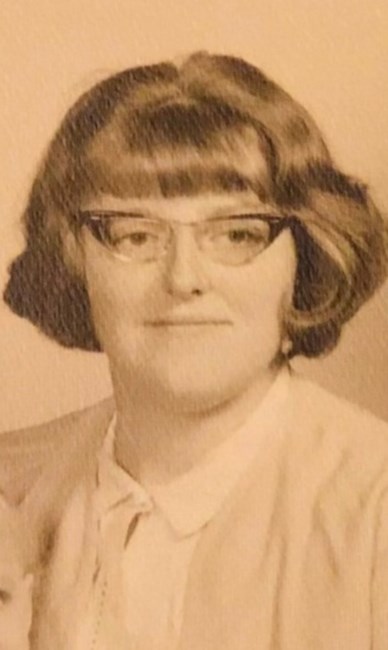 Marilyn Kaye Freeman, age 74 of Lawrenceburg, TN, passed away on Friday, June 11, 2021 at Southern Tennessee Regional Medical Center. She was of the Baptist Faith. She was originally from Kankakee, Illinois and Jay, Oklahoma. Marilyn was a member of the Kankakee Valley AVERT team (CB Club), which organized many benefits to raise money to support the mentally handicapped throughout the years. In her spare time, she enjoyed making baby blankets for the hospital and lap blankets for the nursing home. She also loved spending time with her grandkids and was an avid bowler.

A Graveside Service will be held at Tolliver Cemetery in Louisville, Illinois on Saturday, July 17, 2021 at 1:00 p.m.

In Memory Of Marilyn Kay Freeman