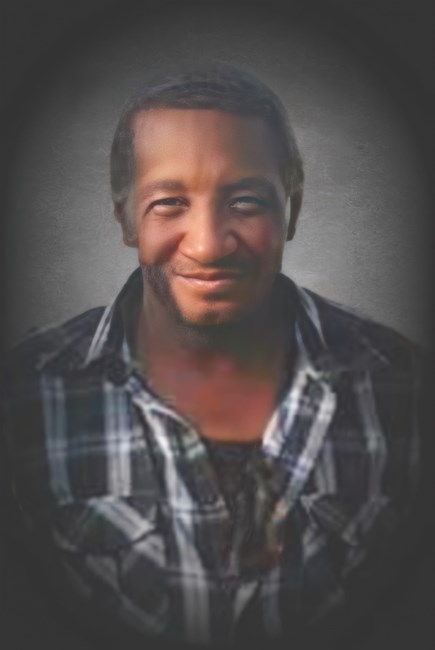 William (Billy) Edward Richardson, 65 of Lawrenceburg, TN passed away in Snellville, Georgia on Sunday, July 10, 2022. Billy was one of a kind known for his generosity, quick wit, and overwhelming love for his family and friends. He was a native of Lawrenceburg, TN, retired from Maury and a member of West Gaines Church of Christ. He is proceeded in death by his wife, Shirley Marie Richardson; His parents Robert and Helen Richardson; Great grandchild Janie Marie Isley; His maternal grandparents Walter and Tera Stevenson; paternal grandmother Lula Mae Newsom. He is also proceeded in death by a host of aunts and uncles. He is survived by his son, William Darnell Richardson(Misty) of Columbia, TN; Amber Kalin Brant of East TN; Sister Gwen Richardson of Snellville, GA; Grandchildren, Codey Bostick(Cassandra), Shakeya Richardson(Dontae), Cristen Isley(Cody) all of Lewisburg, TN ; DaShay Richardson(Conner) of North Bergen, New Jersey; Kinsleigh Perry of Lawrenceburg, TN. Great grandchildren; Greyson Horton, Emma and Jayleen Isley, Jackson, Waylon, Coraline, and Gibson Bostick all of Lewisburg, TN, Two nieces; Morgan and Chynna Wright of Snellville, GA. A host of aunts, one uncle, several great nieces and nephews, and many cousins. Visitation will be held at the Pettus-Turnbo funeral home on Friday, July 15, 2022 from 11 am to 1 pm with the funeral services to follow at 1pm. Interment will be held at Bumpus Cemetery.
See more See Less