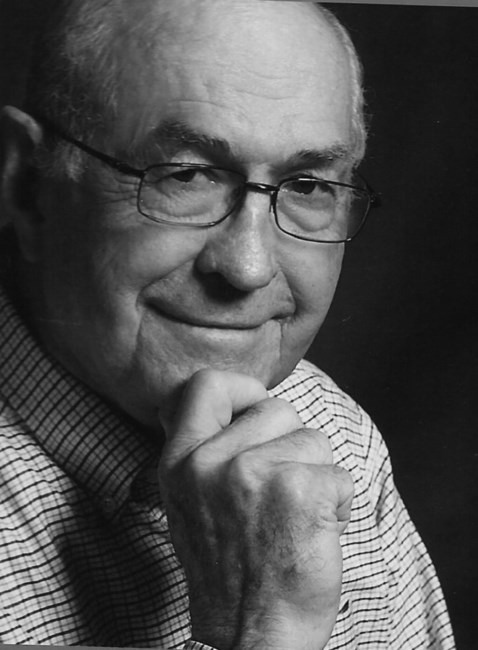 Bobby “Bob” Ray Hunter, beloved husband, father, grandfather, and great grandfather went home to be with our Lord on September 8, 2022. Bob was born on June 23rd, 1929 to Beulah (Boots) and Jim D. Hunter. He was raised alongside his brother “JD” Hunter and sister Sibyl Hunter Briggs. He grew up in a time of hardship, his father died when Bob was 2 years old. So true to his soul, Bob had to work hard for what he had. During those years Bob attended high school in Seminole Texas and enjoyed playing all sports. He was an exceptional athlete and won many awards and recognition for his ability in football, basketball, and track & field. He attended Austin College on an athletic scholarship in football. While living in Seminole he met the love of his life, Carol Hargrove, and they married in 1948. Together they had 4 children, and resided in Lubbock, until moving to the Austin area in 1970. Bob is survived by his wife of 72 years, Carol Hunter. Also, daughter Cindy Hinnman, Dana Burns and husband Larry Burns, Laura Bauer and husband Davie Bauer, and son Bobby Hunter Jr., 10 grandchildren, and 16 great grandchildren. He was a prominent builder and owned his own construction company Hunter Construction. Over the course of his career he proudly constructed numerous structures, including houses, churches, schools, and commercial buildings. He enjoyed a good project and had an extraordinary work ethic, he continued to work as a contractor into his 80’s. He was never too busy to lend his friends and family a helping hand. He enjoyed watching all manner of sports, and he particularly enjoyed college sports and attended both men and women’s sporting events. Bob was active in the Church, and served as a deacon, and advisor. Bob was proud of his faith and spoke with our Lord often in prayer. His entire life was guided by his Christian beliefs. His family was the most important factor in his life, and he devoted himself to being the foundation, the pillar, the nucleus of the family. Bob led his family by example until the very end. Funeral service will be on September 24th, at 2:00 pm, at United Methodist Church, 107 S. West Street, Leander TX 78641. Funeral service is open to the public, all friends and family are invited to attend.
See more See Less

In Memory Of Bobby Ray Hunter