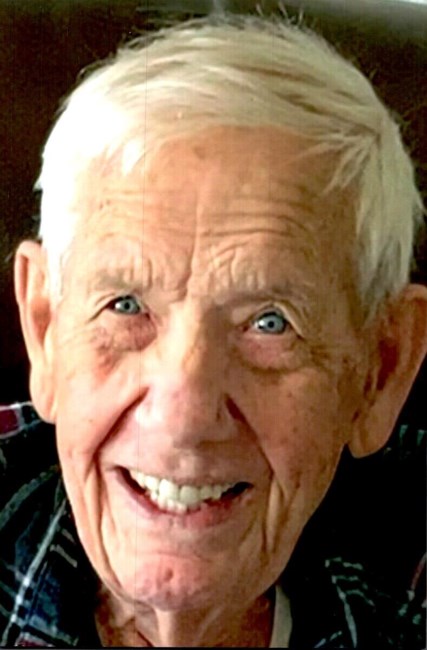 Gene passed away at home January 20, 2023, in Leander, Texas. He is now reunited with his beloved wife MaryAnn. Eugene was born at his childhood home in Green Bay, Wisconsin, to Mable and Lambert Heezen. He spent his childhood in Green Bay where he raised homing pigeons and worked at the mink farm. He attended St. Phillips Grade School and St. Scholastic High School. Then went onto college at St. Norbert’s in De Pere. Gene went to work for Travelers Insurance Company in Milwaukee. A transfer took him to Des Moines, Iowa, where he met the love of his life, MaryAnn Huber (in the same apartment building). The two married on May 8, 1965 and, another transfer took them up to Minnesota where they began their family. After retirement, Gene had several part time jobs; first at Cub Foods then The Wooden Bird and the Christmas Store. They moved to Bella Vista, Arkansas, on to Naples, Florida, next stop Maple Grove, Minnesota and ending in Leander, Texas. Eugene was a sentimental soul who saved the valentines he received in grade school from his little grandma and his parents. He was a very social man who talked to everyone. He loved to fish, garden, cook his award-winning famous chili, and was a civil war buff and amazing woodcarver whose work is displayed in a few museums. He was a witty writer who spent his mornings writing poems (which are being published). He took up painting again in his 80s and sang in the church choir from second grade until he was 85. Gene loved to sing and whistle. When he slept his mouth was still moving with the most peaceful hum or a roaring train of a snore (depending on your mood). He was sober 49 years and always appreciated his coffee, watching birds, and a good knee slapper of a joke. He is preceded in death by his wife, parents Lambert and Mable Heezen, siblings Marvin, Dolores, and Joyce. Gene watches over his daughters Kathy Zenk, son-in-law Alan, grandsons Andrew and Tony, their dogs, donkeys, cattle and birds, daughter Janet Robbins, son in-law Chris, step grandchildren Elizabeth, Nick and Patrick. A special thank you to Blue Water Homecare and Hospice. Gene leaves us with “PSST! Hey you guys my new address is in HEAVEN!" Celebration of Life at Weed-Corley-Fish in Leander on March 25 at 11:30 AM followed by lunch. For information on how to livestream the Celebration of Life on March 25, please contact Weed Corley Fish Funeral Home in Leander. Funeral and interment for Gene and MaryAnn on May 8 at St. Joseph Catholic Church in Paris, Arkansas at 11 am. Fond memories and expressions of sympathy may be shared at www.wcfishleander.com for the Heezen family.
See more See Less

In Memory Of Eugene Lambert Heezen