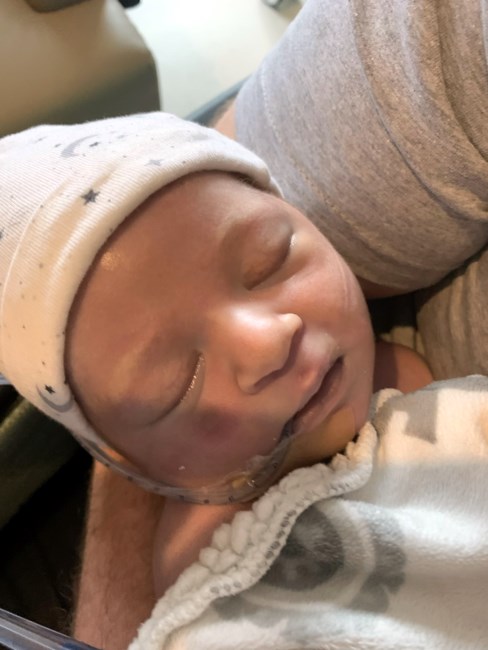 Jedidiah Owen Griffin, beloved infant son of Chris and Amy Griffin, born at Wake Forest Baptist Medical Center in Winston Salem October 5, 2021 and taken to be with Jesus on October 6, 2021. Though we only had a day with him here, we know we will have an eternity with him in heaven. In addition to his parents, he is survived by two brothers, Gus and Sam, maternal grandparents, Terry and Sherry Huff of Hickory and, paternal grandparents, Ben and Jackie Griffin of Lenoir. A private graveside service will be held at Blueridge Memorial Park in Lenoir. Words of comfort may be expressed to the family at www.pendrysfuneralhome.com. Pendry’s Lenoir funeral Home is honored to serve the family of Jedidiah Owen Griffin.

In Memory Of Jedidiah Owen Griffin