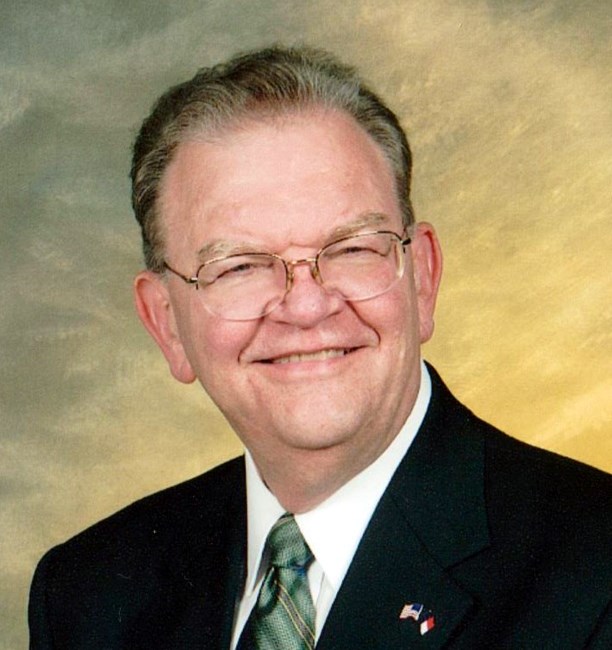 Mr. Orville Jerry Hatfield, 78, of Lenoir, passed away on Wednesday, April 3, 2019 at his home. He was born on June 21, 1940 in Matewan, West Virginia to the late Major Hatfield and Mildred Elizabeth Friend Hatfield. In addition to his parents, he was preceded in death by a sister-in-law, Mary Katherine Hatfield. Surviving members of his family include his wife of 51 years, Patricia Wilson Hatfield; two sons, Jeremy Todd Hatfield of Delta Junction, Alaska and Jason Travis Hatfield and wife Juliane of Durham, North Carolina; two brothers, Lanny Gene Hatfield of Bel Air, Maryland and Russell Allen Hatfield and wife Debra of Bluefield, Virginia. Mr. Hatfield was an active member of First United Methodist Church of Lenoir where he held many committee offices and had been a lay speaker. Several summers he went with mission teams of youth and adults from First Methodist to do housing repairs in West Virginia. Mr. Hatfield served in the United States Air Force and was a graduate of Emory and Henry College in Emory, Virginia. He loved to read and was a proud member of American Legion Post 29, where he was a Post Commander and was a supporter of Post 29 baseball. After years of working in retail Mr. Hatfield retired from the North Carolina Division of Veterans Affairs, saying assisting veterans and their families with their claims was the most satisfying and rewarding job he ever had. All of his life his last name prompted questions about whether he was a direct descendent of the Hatfield family of the famous “Hatfield and McCoy feud”, and as it turns out he was. A memorial service honoring the life of Mr. Hatfield will be held at 2:00 p.m. on Tuesday, April 9, 2019 at First United Methodist Church of Lenoir with Rev. David Melton and Aaron Horn officiating. Members of American Legion Post 29 will serve as Honorary Pallbearers. In lieu of flowers memorials may be made to the Building Fund of First United Methodist Church of Lenoir, 309 Church St. NW, Lenoir, North Carolina 28645; American Legion Post 29, P.O. Box 752, Lenoir, North Carolina 28645; or to Caldwell Hospice and Palliative Care, 902 Kirkwood St. NW, Lenoir, North Carolina 28645. The family would especially like to thank Dr. Marc F. Guerrera and all of the doctors and staff of Blue Ridge Healthcare for their care and guidance.
See more See Less

In Memory Of O. Jerry Hatfield