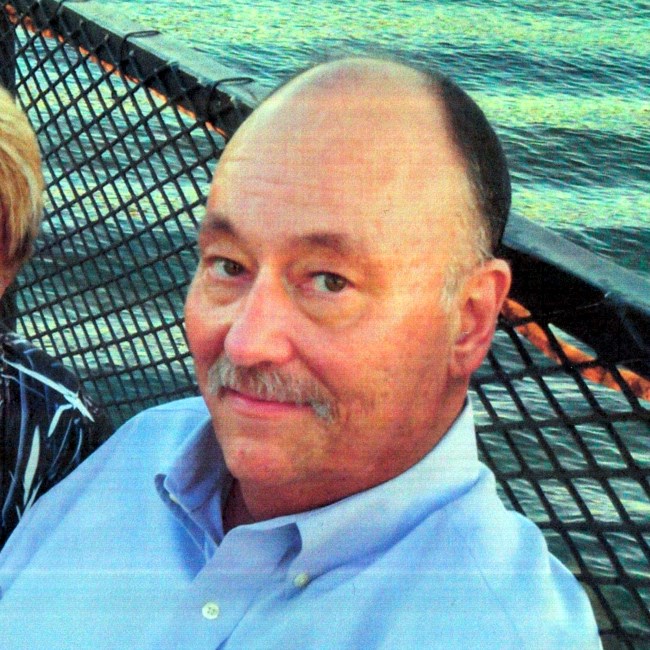 Funeral services for Abbey T. Flemming, 54, of Sundown will be at 2:00 pm, Wednesday, January 15, 2014 at First Baptist Church, Sundown with Rev. Randy Winfrey, officiating, and eulogy by Bob Brown. The family will receive visitors at the funeral home on Tuesday, January 14, 2014 from 4:00 pm until 7:00 pm. Cremation services are under direction of George Price Funeral Home. T. was born on October 22, 1959 in Brady, Texas to Elmer T. and Georgia Luzelle (Owens) Flemming. He attended school in Brady and graduated from Brady High School . He attended Cisco Junior College and then went on to receive his bachelors degree from U. T. Arlington. He was the Assistant City Manager for Brady, the Director of Utilities for the City of Lamesa, and City Manager for Rockdale, Texas and in 2008, he moved to Sundown, Texas where he was City Manager. He married Elizabeth “Liz” Wilson on July 31, 2011 in Brady, Texas. Survivors include his wife: Liz Flemming of Sundown, two daughters: Melissa Clause Harrison and husband Aaron of Round Rock, Texas, and Sarah Jacobs and husband Greg of Columbus, Nebraska; a step son: Jason Brewer of Paris, Tennessee and a step daughters: Heather Brewer of Cameron, North Carolina; two sisters: Bellann Richardson of San Angelo, Texas and Toni Brown of Lufkin, Texas and five grandchildren: Dillon, Miles, Julian, Ben and Sadie. The family suggests memorials to We The People, c/o Sundown State Bank. To join the family in celebrating T’s life please go to www.georgepricefunerals.com
See more See Less

In Memory Of Abbey T Flemming