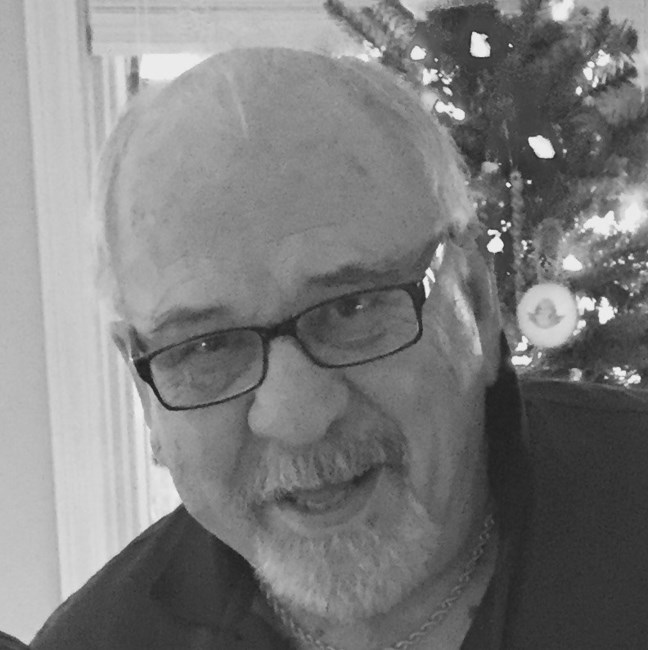 Bert Haerther, 84, of Kansas City, MO peacefully went to be with his Heavenly Father on Thursday, June 29, 2017 while at home with his wife, Patti by his side. A time for family to receive friends will be from 10 - 11 AM on Saturday, July 8th, 2017 at Christ Lutheran Church, Platte Woods, MO with memorial services beginning at 11AM and a luncheon immediately following. Bert was born on February 10, 1933 to Rev. Martin and Adina Haerther in Rugby, ND. Bert grew up in Cavalier, ND and graduated in 1951 from Cavalier High School. After high school, he went on to serve as a seaman in the Merchant Marines. He then served in the Army and was hospitalized during the Korean War for a year. After his service, he spent "many" fun filled years at Valparaiso University and graduated in 1959. Bert moved to California, where he met his beautiful wife Patricia (Patti) Lackney in 1966 and they married on September 15th, 1968. He loved and protected her till death parted them. Bert and Patti had two daughters while in California, Lisa and Stacey, whom Bert taught to follow God’s definition of Love. (1Cor 13:4-8) The family moved to Kansas City, MO in 1977 where Bert had a successful career with AAL (Thrivent) until he retired in 1998. With AAL Bert served members of several congregations and helped train, inspire and support many representatives including his "son"-in-law Nate. In his younger years, Bert enjoyed water & snow skiing, snorkeling for clams and abalone, flying and photography. He was also known to be quite competitive at racquetball. Recently he enjoyed watching sports, following his favorite teams and spending time with his friends, family and watching his granddaughters grow up, whom he always called "beautiful". Throughout his life Bert shared his home with many pets who also brought him joy. Bert was a member and served as an elder at Christ Lutheran Church in Platte Woods, MO. Bert leaves behind his loving wife of 48 years, Patti; two daughters Lisa (Nate) Smith and Stacey (Scott) Petcu; two grandchildren Rebecca and Sara Schmidt; two sisters Barbara Adams and Gloria Cavanaugh; niece Marchelle (Curt) Carleton and nephew Kent Adams and the rest of his family and many friends. Bert asked us to share this with everyone when he was called home: "I was truly blessed with my time here on earth and I look forward to seeing you all again. God bless." As an expression of sympathy, memorial contributions may be sent to C.H.A.S.E (Community Help for Autism Spectrum Everywhere) at: C.H.A.S.E., 15596 S. Gallery St., Olathe, KS 66062 or made online at www.chasekc.org C.H.A.S.E. educates the community about Autism to promote acceptance and inclusion. This organization has helped the peers of Bert’s granddaughter, Rebecca, understand her and autism better. "Well done, my good and faithful servant." (Matt. 25.21)
See more See Less

In Memory Of Bertram W. Haerther