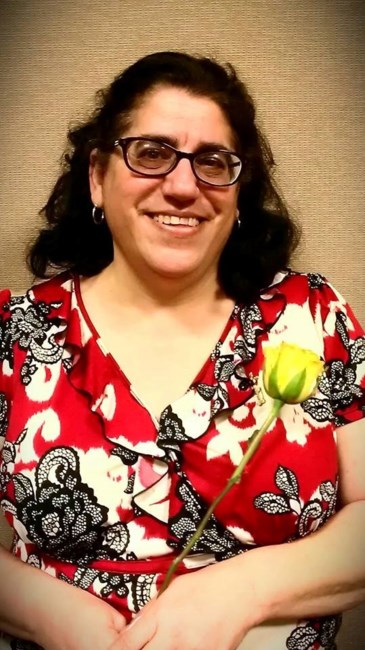 Toni Lynn Allen, age 60, of Liberty, Missouri passed away on Thursday, January 19, 2023. Toni Lynn Allen (form. Jackson) was born February 13, 1962 in Beirut, Lebanon; shortly thereafter, she was adopted by Robert W. Jackson and Betty L. Jackson (form. Phillips) of Liberty, Missouri. A lifelong learner and educator, Toni attended Northwest Missouri State University for her undergraduate and continued her education at the University of Missouri of Kansas City for her graduate degree. As an educator, Toni worked with students with special needs in Liberty, Independence, and eventually in Midtown Kansas City at Cornerstones of Care-Gillis campus. Toni was both a world traveler and a homebody–in her youth, she traveled throughout the Middle East, as well as spending time abroad in Japan. After her travels, she settled back home in Liberty; however, her love for adventure never waned as she enjoyed backpacking in the Rockies on visits to Colorado and kayaking when she was able. She was determined to return to kayaking in the familiar waters of Lake Jacomo this year after surviving multiple heart attacks, breast cancer, and most recently her knee surgery. Toni passed unexpectedly late in the evening of January 19th, 2023, less than a month from her 61st birthday. She is preceded in death by her mother, Betty Jackson and father, Robert Jackson. She is survived by her siblings Terry (David) Bomgardner, Trudy (Edward) McEver, and Robert (Leesa) Jackson; she leaves behind her three children, Louise (Quyen) Nguyen, Andrew (Dusty) Allen, and Eric (Kari) Allen; as well as three grandchildren. Visitation and funeral services will be held Friday, January 27th, 2023 at Church-Archer-Pasley Funeral Home, 119 East Franklin Street, Liberty, Missouri–Visitation starts at 3pm, and continues until funeral services at 5pm. In lieu of flowers, contributions in Toni's memory may be made to Wayside Waifs, 3901 Martha Truman Road, Kansas City, Missouri 64137, WaysideWaifs.org.
See more See Less

In Memory Of Toni Lynn Allen