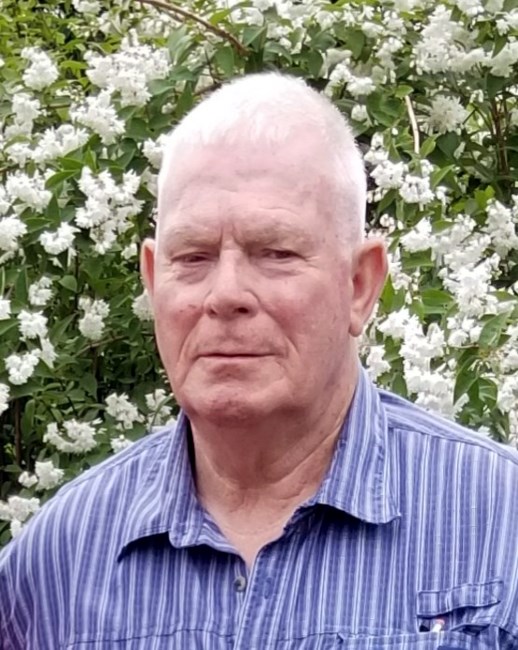 He was a loving husband, father, and grandfather who enjoyed woodworking and cabinet making.

The family will receive friends on Thursday evening from 6:00 p.m. until 8:00 p.m. at Loflin Funeral Home of Liberty. A funeral service will be held on Friday, May 17, 2019 at 2:00 p.m. at The Loflin Funeral Home Chapel with Franklin Bowman officiating; burial will follow in Dr. Clyde M. Gilmore Memorial Park.

Don was the son of the late Bennie Lawrence and Annie Nelma Murry Holder and was also preceded in death by one sister, Beverly Godfrey and two brothers, Robert Holder and Lawrence Holder.

Please share your thoughts and memories with the family at www.LoflinFH.com.

Loflin Funeral Home of Liberty is honored to serve the Holder family.

In Memory Of Don Lee Holder