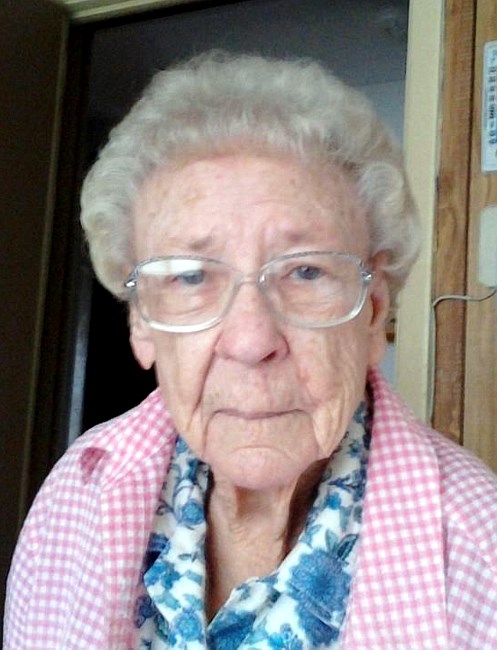 Mary Gladys Ferguson Haithcox, age 91, of Staley, North Carolina went home to be with the Lord on Wednesday, October 6, 2021 at Randolph Hospital.

Mary was a Godly mother and grandmother who was devoted to her family.

She was the daughter of the late Dewey Raymond and Sallie Bray Ferguson and was also preceded in death by her husband, Glenn Thomas Haithcox; sisters, Carolyn Shaw and Polly Thomas; and brothers, Sam Ferguson and R.D. Ferguson.

Please share your thoughts and memories with the family at www.LoflinFH.com.