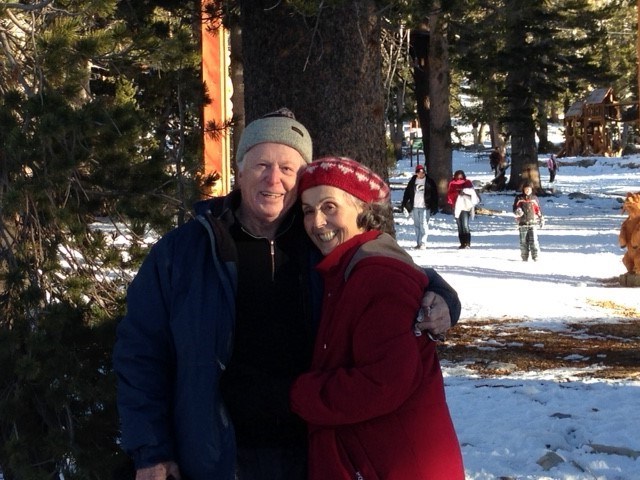 Cecelia Dirstine, a resident of Sun City Lincoln Hills, passed away on Saturday, January 15, 2022 in Roseville, California. Cecelia was born in New York to parents Margaret and Walter Stanton. The family moved to Los Gatos California where Cecelia graduated from Los Gatos High School. She graduated with a BS degree from San Jose State University's School of Journalism and Mass Communications. She worked as a journalist for a Bay Area wire service, in public relations for AT&T, and held several jobs in the communications field in the Bay Area and Lincoln Area. She retired in 2016 from Sun City Lincoln Hills Community Association where she worked in the Community Standards department as an assistant to the manager and later as the manager. Cecelia Stanton and Jack Dirstine were married at Wayside Chapel in Los Gatos in January of 1961. She is survived by her husband of 60 years, her daughter and son-in-law Colleen and Keith Gelfer, her sons and daughters-in-law Duane and Joan Dirstine, and Devin and Julie Dirstine. She is also survived by three sisters, Margaret Murray, Roberta Stanton, and Gwyn Willians-Stanton. Cecelia dearly loved her Grandchildren Devin-Darby Dirstine, Patrick and Briana Gelfer, Jennifer, Bridget, and James Dirstine, and Marcose and Fiona Dirstine. She was also blessed with two Great-Grandchildren, Jax and Olivia Dirstine, son and daughter of Devin-Darby and Pamela Dirstine. Cecelia is much loved in our hearts and will be greatly missed. May she Rest In Peace.
See more See Less

In Memory Of Cecelia Elizabeth Dirstine