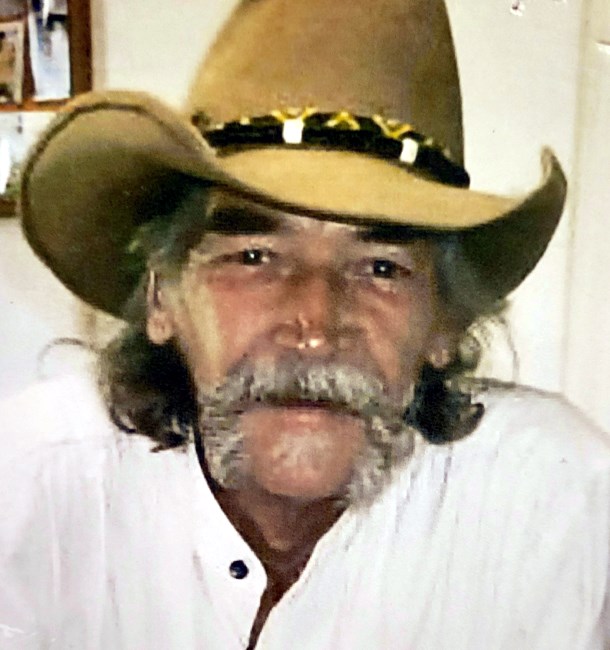 Dennis W. Butt, 82, passed away Sunday, September 18, 2022. He was born February 4, 1940 in Maquoketa, Iowa to Henry Morgan "Toad" and Lois Butt. Dennis joined the United States Marine Corps in 1957. He was proud of his years of service and always said he would enlist again today if he could. He was married to Julie Henning for 27 years and they welcomed two daughters, Yvette and Stacey. He graduated summa cum laude from St. Ambrose University in Davenport, IA in 1978 with a bachelor's degree in Operations Research and Statistics. He accepted a position as plant manager at Kawasaki and relocated his family to Lincoln, Nebraska. After leaving Kawasaki he was fortunate to work for companies that allowed him several opportunities to travel the world, where he often chose to drive from coast to coast instead of flying. Dennis was passionate about his family, music, hot rods, animals, and considered himself a gun enthusiast. In his free time, you could often find him building and playing guitars, or researching his family tree back to the 1600s. In his most recent years, he was proudly crafting and engraving custom rifle stocks. Throughout his life, he had many pets he considered his favorite; horses, birds, cats, dogs. He truly was like a fine wine, he just kept getting better with time. The only prayer that ever made sense to him was "THANK YOU". Dennis is survived by his daughters, Yvette Butt-Muehlhausen (Stanton) and Stacey Scholtes (Nick); granddaughters, Hannah Terrel (Drew), Korey Mohr, Morgan Scholtes, and Marlo Scholtes; great-grandchildren, Spencer, Megyn and Arya; brother, Ken Butt (Gladyce); many cousins, nieces, and his best friend Buddy Barksdale (Karen). Dennis is preceded in death by his parents, Henry Morgan "Toad" and Lois Butt; brother, Morgan Butt, and nephew, David Butt. A celebration of Dennis's life will be at 2pm Friday, September 30, 2022, at Lincoln Memorial Park and Funeral Home, 6800 S. 14th Street, Lincoln. Cremation, no visitation. Memorials may be given to the family for a charitable donation to be made in Dennis's memory at a later date.
See more See Less

In Memory Of Dennis William Butt