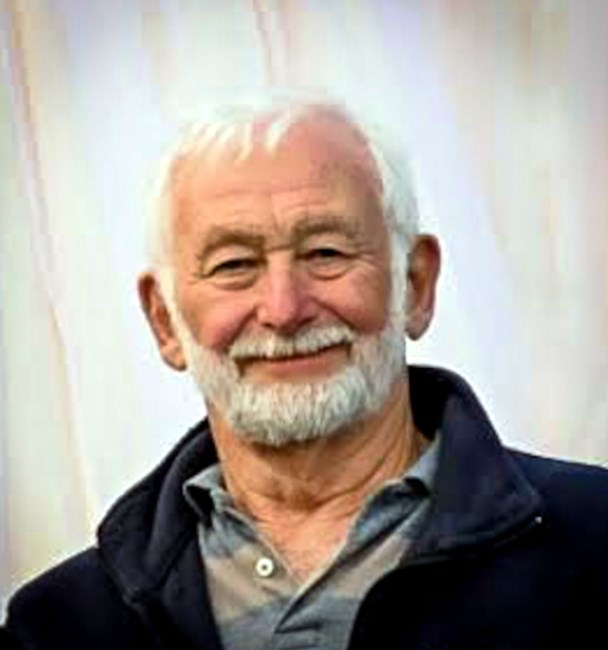 Gary Paul Crogg was born on November 23, 1941 to George and Susan (Krumenauer) Crogg at home in Sigel, Wisconsin. He was baptized at St. Rose of Lima Catholic Church in Cadott, Wisconsin. He graduated from Cadott High School in 1959. On February 16, 1963 Gary was united in marriage to Sandra Meuli and shortly after, moved to Lincoln, Nebraska. Gary worked at American Stores from 1963 to 1983 and Milder Manor from 1983 to 2017. At both places he made many, lifelong friends. Gary was a loving husband, father and grandfather. He cherished being a grandpa to his grandkids and grand dogs. He never knew a stranger and quickly became friends with anyone nearby. Gary was an avid outdoorsman and especially enjoyed hunting and fishing. He passed his love of the outdoors down to his children and grandchildren. Gary passed away on July 29, 2022 in Lincoln, Nebraska at the age of 80 years 8 months and 5 days. He is survived by his wife, Sandra; children, Lori and Randy Markwardt, Alvo, Nebraska, Brian and Jessica Crogg, Hickman, Nebraska; sisters Carole Gabert, Federal Way, Washington, Jennifer Crogg and Gary Butler, Mountain Home, Idaho; brother Patrick Crogg, Chippewa Falls, Wisconsin; grandchildren, Tristan Sommars, Bailey and Gavin Crogg; many cousins, nieces, nephews and friends. Gary was preceded in death by his parents, George and Susan Crogg and older brother, William Crogg. Memorials to the family to be designated at a later date.
See more See Less

In Memory Of Gary Paul Crogg