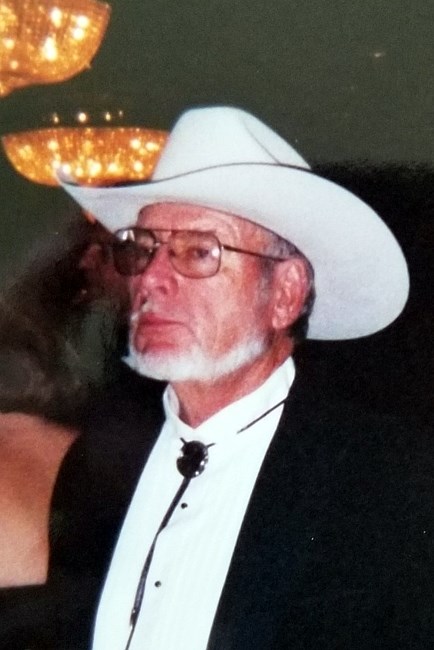 John K. Aden, age 87, of Omaha, Nebraska passed away on Tuesday, September 20, 2022. He was born May 5, 1935 in Lincoln, NE to Arthur and Hazel Aden. John grew up in Milford, Nebraska where he graduated from Milford High School. He then attended University of Nebraska – Lincoln. During college, John was an officer in ROTC (reserve officer training corp) the president of his fraternity and married Patricia A Schaller who remained a close friend till his passing. He graduated with a Bachelor’s Degree in Psychology. Following graduation he enlisted into the U.S. Air Force as an officer. He served as a fighter pilot, then in 1965 when he was discharged took a job with United Airlines and was stationed in Seattle, WA. While working for United his family lived in Denver, Los Angeles and San Francisco. After retiring in 1990 he settled in Napa, CA. John was married to Sallie Frederico for 30 years. They built a home together in Jacksonhole, WY from the ground up. Eventually they moved around a few times then John finally settled back home in Nebraska to be closer to family. John was a quiet and serious man with a solid faith. A dedicated Cornhusker fan with a sharp wit and ironic/offbeat humor he loved to be with family and share stories of his life. His favorite hobby was his “Stearman”, the antique WWII plane he purchased, restored and flew around Napa. Other beloved past times included caring for and riding his Harley Davidson.
See more See Less

In Memory Of John Kent Aden