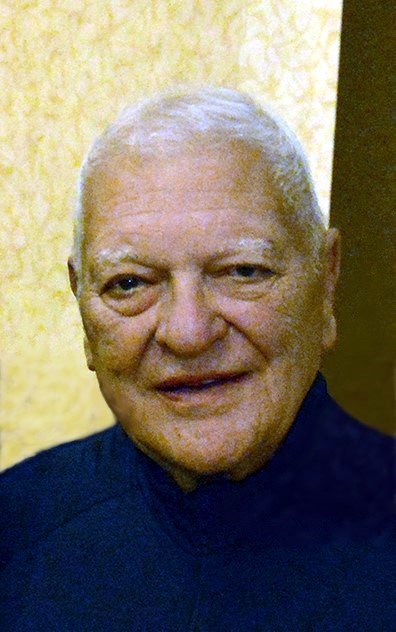 Richard (Dick) Charles Perry Lincoln resident, Richard Charles Perry, 84, passed away Sunday, January 3, 2021. Born to Ira and Edna Perry in Alta, Iowa on February 8, 1936, Richard grew up on the family farm and attended school in Marion, Iowa. Richard served in the U.S. Navy on a submarine from 1955 to 1958. After his service, he attended Parsons College in Fairfield, Iowa where he earned a business degree. On September 2 of 1960, he married Betty Beltz in Cedar Rapids, Iowa. To this union, three children were born: Paula (Larry) Summers, Pamela (Sandris) Rutmanis, and Bradley Perry. All three reside in Nebraska. Richard and Betty also have seven grandchildren: Emily Summers, Chicago; Andy Summers, Saint Louis; Maija Rutmanis, Omaha; Sarma Rutmanis, Unadilla; Elizabeth, Mikaela, and Max Perry, all of Lincoln. Richard worked for the Bendit Corporation and Collins Radio in the early to mid-sixties. From 1966 to 1981, he worked for the Burroughs Corporation. In July of 1981, he founded Automated Systems Incorporated (ASI) in Lincoln. He grew the business to a premier, nationally known provider of core banking solutions. Richard will be greatly missed for his quick wit and sense of humor, his strong love and devotion to family, and his delight in his special buddy, Burt, his beloved Schipperke. Private Family Funeral Services will be held Saturday, January 16, 2021, at 2:00pm. Interment will be held at a later date. If you would like to join the family virtually, please follow the Livestream link below to watch the service through the Lincoln Memorial Facebook page. In lieu of flowers, memorials are suggested to The Bryan Foundation at 1600 S. 48th St., Lincoln, NE 68506.
See more See Less