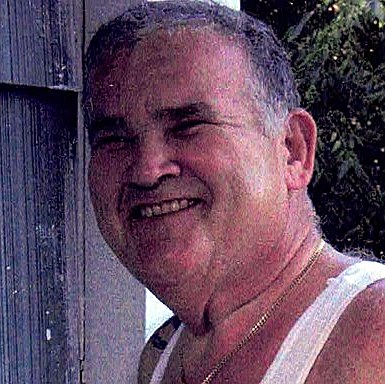 Francisco "Frank" Gutierrez, age 67, of Linden, New Jersey passed away on Saturday, September 17, 2022. Frank was born June 9, 1955 in Havana, Cuba to Elsa Santana and Jose Gutierrez. He immigrated to the beautiful state of Florida at the age of 10 before moving to Spanish Harlem in NYC and finally became a permanent resident of the state of New Jersey. He became a corrections officer and retired from East Jersey State Prison after 25 years of service. He was one of the first individuals to volunteer for clean up after the 9-11 World Trade Center disaster. Groups that Frank was affiliated with include the Polar Bear Club and the Free Masons Lodge #229 in Linden NJ. He loved his country music, his cowboy boots and relaxing on the open road but was known by all to be a jokester and loved a good laugh, had a quick wit and was always ready with a joke, sometimes at his wife's expense. Frank married his loving wife of 42 years, Elsie L. Veguez, in 1980. Francisco is survived by the following: His loving wife Elsie L. Gutierrez. His two grown children,daughter Leslie Veguez and her husband Sal, and Francisco J. Gutierrez Jr and his wife Jen. He is also survived by his siblings, his sister Elsie Santana, and his brother Sandy Gutierrez. He was proud of His 6 grandchildren Victor, Rashan, Ishmal, Telesse, Alexxiz, and Salayya, and His 5 great grand children. Francisco is preceded in death by Jose Gutierrez (father), Elsa Santana (mother), and Robert Martin (grandchild). A visitation for Francisco will be held Thursday, September 22, 2022 from 4:00 PM to 8:00 PM at Krowicki McCracken Funeral Home, 2124 East Saint George Ave, Linden, NJ 07036, followed by a prayer service from 5:00 PM to 5:30 PM. A private cremation will follow. Fond memories and expressions of sympathy may be shared at www.krowickifuneralhome.com for the Gutierrez family.
See more See Less

In Memory Of Francisco "Frank" Gutierrez