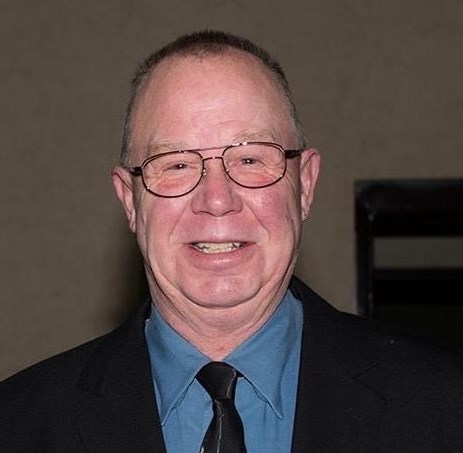 On Thursday, November 22, 2018, Joseph “JD” Wilbur, loving father, grandfather, son, brother, and uncle, passed away at the age of 64. JD was born on April 26, 1954, in Brookfield, IL., to Kenneth and Janet Wilbur. JD was preceded in death by his mother Janet, brother Drew, and sister Kennette. JD is survived by his father Kenneth of Nokomis, IL., sister Janice Locke of Nokomis, IL., three children, Christopher (Kathy) of Sycamore, IL., Jennifer (Jeremy) Overton of Cortland, IL., Michael (Megan) of Monroe Center, IL., grandchildren Brian Barcomb, Tristan, Madisyn, Alexis Banker, Myranda, Alyssa Overton, Nollie, Mera, Luis Valentin, Mason Valentin, and Milah Hopson; dear ex-wife Nora and many cousins, nieces, and nephews. JD retired from the Village of Lisle, Public Works department, in 2008 after 35 years of service. He had been employed with the Village since 1973, holding multiple different positions such as Utility Person, Maintenance Person, Sr. Maintenance Person, Engineering Technician, and Foreman. JD was a fan of the Chicago White Sox and Miami Dolphins, loved traveling, and above all his passion was for racing. He started with CART FedEx Championship Series (later Champ Car) as an observer in the mid 1980's. He became the asst. starter about '98-'99, the official starter in roughly '03, until the end of Champ Car in 2008, and was the Toyota Atlantic starter during this period as well. He was longtime flagman for Must See Racing Sprint Car Series, serving as the chief starter for the winged asphalt 410 sprint car tour since its inception and was excited for the upcoming 2019 season. JD will also be remembered for his keen sense of humor, nicknaming all of his friends and family, and his passion for storytelling. A Celebration of Life Memorial Service will be held at the Sycamore Veterans Club (121 S. California Street Sycamore, IL. 60178) on Saturday December 8th 2018 from 3-5pm.
See more See Less