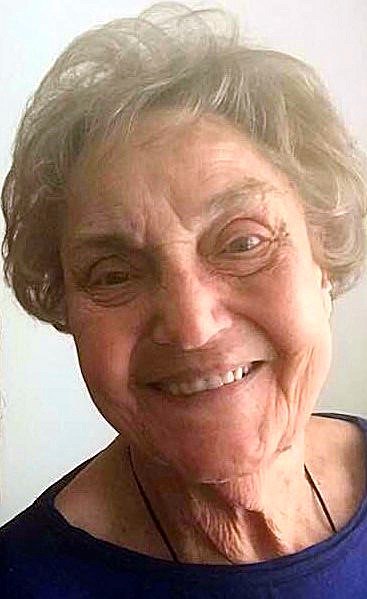 Ethelyne Tillbrooks Williams, 86, of Little Rock, taught her last class on February 23, 2021. Education and Experience were the pillars of her long life. A distinguished PCSSD elementary school teacher for 49 years, she taught all over Pulaski County from Sylvan Hills (56-62), Badgett Elementary (62-63), Cloverdale (63-75) Chicot (75-83), Geyer Springs (83-87), and finally Pine Forest (1987 - 2005). She taught at Sylvan Hills during the 1957 desegregation crisis and drove a carload of students every day so they wouldn’t lose the year. Ethylene was born on February 5th, 1935 in Sardis. Her mother, Nola, and father, Tom Tillbrooks ran a grocery store. The Tillbrooks moved to the Fourche Dam Pike area of Little Rock to open a new grocery store in what was still very much a rural part of town. Ms. Williams graduated from Bryant High School in 1952. She went on to earn a degree from Little Rock Junior College and a Master’s Degree from Oklahoma State University. For the rest of her life, she was a Loyal and True OSU Cowboys fan. Her dream since the age of 5 was to teach. As a little girl, she would line up her dolls in front of the blackboard and play a role she devoted much of her life to. She intended to teach in the Little Rock School District but was told she would need to go to the county for three years before she would be considered for a job. Her reaction at the time was to think, “you will never see me again,” and they never did. At the time the county was still very rural, and Ethelyne decided she would use her experience to educate those children. In addition to teaching, her other passion in life was traveling. She loved to go go go. You name the location and she had a bag packed waiting for you on the bus, train, plane, or automobile. She visited six of the seven continents and was just weeks away from a trip to Antarctica in 2015 when a stroke derailed her plans. While she was unable to check that last continent off of her list, she regularly took working trips to Oklahoma to haul wheat, participated in annual mission trips to places like China, where she taught English, and Romania and Guatemala where she rocked babies, and a few western states to teach a rural school on an Indian Reservation and plant native grasses in the Grand Canyon. She also had traveled for pleasure, and though she took many trips abroad, her road trips with friends were among her most treasured. Whether it was Oklahoma or Tunica, Ethylene always had a group of true friends from college, church, and work who were willing to go on an adventure. Ethylene was a longstanding member of Second Baptist Church where she taught Sunday School and participated in several bible study groups. She was also a successful businesswoman who owned several properties around Little Rock. She took care of her homes and had a special place in her heart for divorced mothers like her who needed a break. Ethelyne was generous to a fault; she believed in helping others and felt that everyone should have an opportunity to live their dreams. She is survived by her children, Brooke and Brad Tillbrooks, and many loving friends. Forest Hills Cemetery April 24, 2021 12:00 pm In lieu of flowers, the family asks that you donate to: EW Touching Lives Foundation (EWTLF) ℅ Naomi Hall 415 N. McKinley Suite 400 Little Rock, AR 72205 All Donations are tax-deductible.
See more See Less