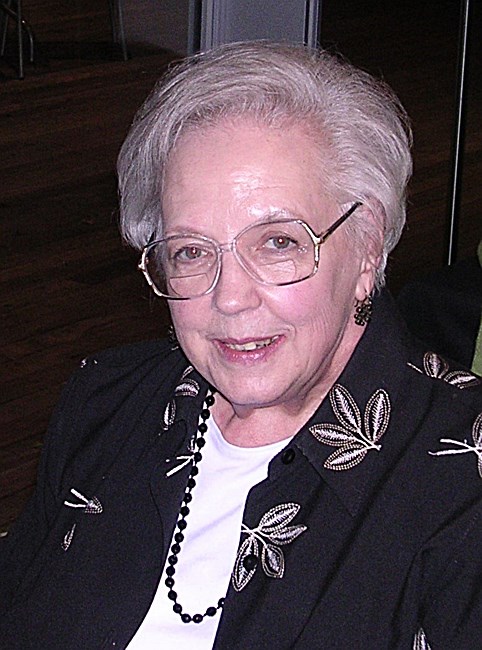 Shirley June Bowling, age 87, passed away Wednesday. She was a native and lifelong resident of Little Rock. She was a member of First United Methodist Church where she volunteered in the library. She is predeceased by her mother, Doris Booe Bowling, and her father, June Bowling, who died when she was a child. She is loved and survived by her cousins, Dana Booe Ritchie of Little Rock, Mike Booe of Charlotte, North Carolina and each of their respective children. She loved and was loved by a broad family of friends including Genie Power and Susan Lowe who provided much support and care during her later years. Shirley attended Hendrix College and made her career in the legal profession beginning at the Wright Lindsey and Jennings firm. In 1964, she was assigned to support William R. Overton, a new associate in the firm. She worked continually for him until 1979, when he was confirmed by the Senate as a U.S. District Court Judge following his nomination to the bench by President Jimmy Carter. She followed Judge Overton to the Court and served as his secretary until his death in 1987. Thereafter, she served as Courtroom Deputy Clerk for U.S. District Judge Stephen M. Reasoner after his confirmation by the Senate in 1988, following his nomination by President Ronald Reagan to fill the vacant seat on the bench created by the death of Judge Overton, until Judge Reasoner’s death in 2004. Shirley was a member of the Women’s Emergency Committee to Open Our Schools (WEC) from its formation in 1958 in response to the desegregation crisis at Central High School until the WEC dissolved in 1963. Services will be held at 10:00am on Saturday, September 4th at Griffin Leggett Healey & Roth, 5800 W 12th St. A graveside service will follow at Roselawn Cemetery. The family requests that guests in attendance wear a mask for the safety of all. In lieu of flowers, donations may be made to the First United Methodist Church.
See more See Less