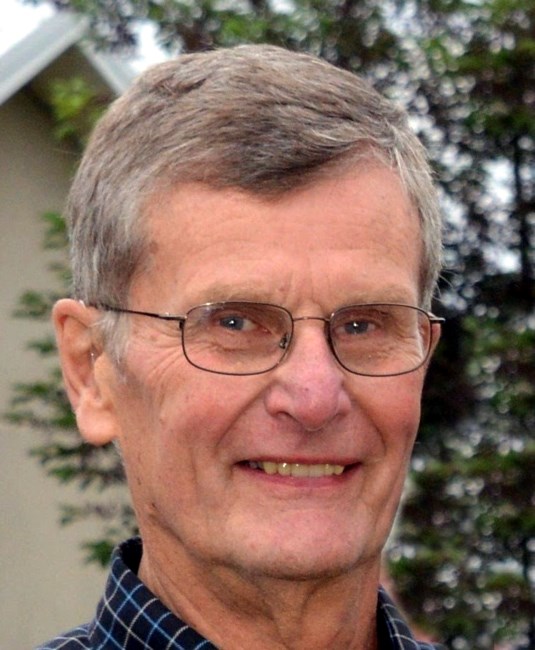 Dennis George Oberly, age 86 of Northville, Michigan was called to his heavenly home on Saturday, August 6, 2022. Dennis was born August 7, 1935 in Lima, Ohio to the late George and Vera Oberly and was preceded in death by his sister, Suzanne Hutt. After serving in the Army during the Korean War, Dennis graduated from Valparaiso University in 1960, and obtained a Master’s degree from Indiana University in 1962. He worked as an Executive at the Ford Motor Company in Dearborn, Michigan, for the majority of his career until he retired in 1992. During his life, Dennis was known for his quick wit, kind demeanor, and strong work ethic. He enjoyed spending time at the family cottage in Glennie, Michigan, listening to classical music, watching sports, classic cars, and attending his grandchildren’s extra-curricular events. He is survived by his wife of 61 years, Carol (Wulf), and his children, daughter Julia Smith (David) and son David (Lora). He will be greatly missed by his four grandchildren, Eric Smith, Luke Smith, Jack Oberly, and Jenna Oberly. A memorial service will be held at Guardian Lutheran Church, 24544 Cherry Hill, Dearborn, MI 48124, on Saturday, August 13th at 12 pm, following a visitation period starting at 10:30 am. In lieu of flowers, memorial contributions may be sent to the Michigan Parkinson Foundation (www.parkinsonsmi.org) or Tunnel to Towers Foundation (www.tunnel2towers.org).
See more See Less

In Memory Of Dennis George Oberly