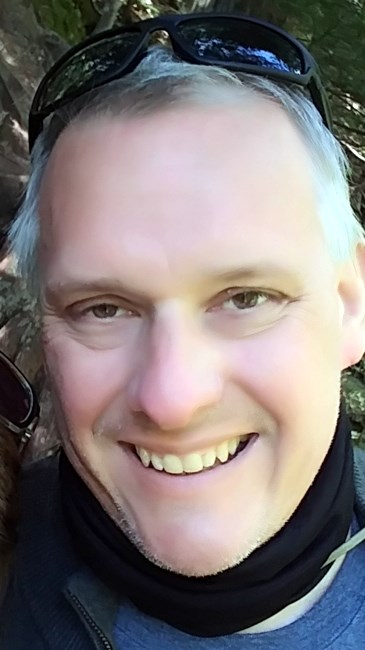 Todd Andrew Zaske, 46, passed away peacefully on Saturday, September 4th, 2021 with family at his side. Todd was the son of Robert and the late Carolyn Zaske.

Todd grew up in Livonia, Michigan and was a member of Christ Our Savior Lutheran Church and St. Paul’s Lutheran Church. He graduated from Clarenceville High School and went on to earn a bachelor's degree in Telecommunications at Michigan State University. Todd worked in video production most recently supporting General Motors as a Post-Production Supervisor. Todd had a great sense of humor, loved spending time with his family, camping, playing video games, and drawing. Todd had a passion for digging deep into his religion making Christian education a priority to him for his children. He served in various roles at both of the churches he attended during his life, holding positions such as elder and usher.

Funeral In State and Funeral Service will be at Christ Our Savior Lutheran Church on Friday, September 10, 2021 at 10:00am and 11:00am respectively.

Memorials may be made to Concordia Lutheran School 9600 Leverne, Redford, MI 48239.

In Memory Of Todd Andrew Zaske