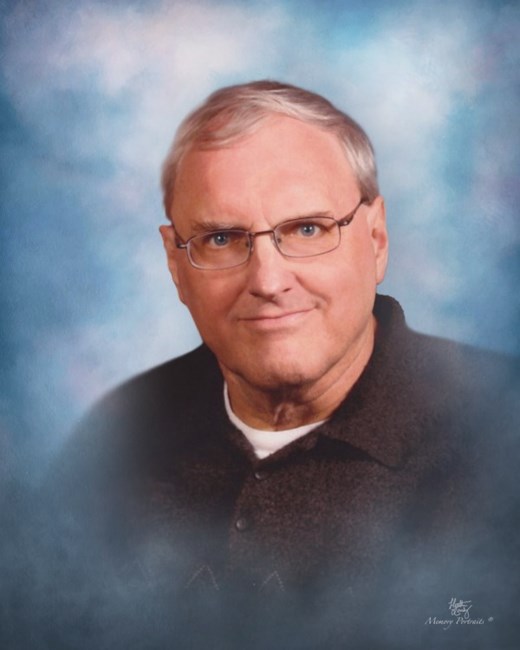 Albert ("Al") passed away July 27, 2022 at home with his family by his side. Born in 1949 to Rosemary Welsh and Albert L. Bizzell, Sr. Al was the second oldest of seven boys. He was born in Louisville but his family moved at an early age to Jeffersonville, Indiana. Al attended Sacred Heart Grade School and graduated from Providence High School. He graduated college from Indiana University Southeast and received a Masters Degree in Business Administration from University of Louisville. Albert retired from a career in banking. Many years earlier while his own sons were in school, Al enjoyed volunteering with Junior Achievement and teaching middle school students about finance, checking, interest, helping them create their own sample business and checking accounts. Al was happiest out in his yard tending to his roses, sitting in his lawn chair enjoying being outside, and most of all watching Indiana Hoosier basketball and going to the movies with his sons. Albert was a member of Southeast Christian Church. Al was preceded in death by his parents and his two brothers, David and Ricky. He is survived by his loving wife of 48 years, Annetta Bizzell, sons, Allan William Bizzell and Joshua Brad Bizzell, daughter in law, Elizabeth, whom he loved as a daughter, and granddaughters, Claire and Caroline Bizzell, and his father-in-law, William Gravile. Al is also survived by his his four brothers, Tim Bizzell Sr, Chris Bizzell, Jeffery Bizzell, and Kevin Bizzell, and many nieces and nephews. The family would like to thank all the Hosparus nurses, doctors, CNAs, social worker, and chaplain for their care and love for Al these last nine months. They brought much comfort to the family. A visitation for Albert will be held Wednesday, August 3, 2022 from 11:00 AM to 2:00 PM at Arch L. Heady at Resthaven, 4400 Bardstown Road, Louisville, Kentucky 40218, followed by a funeral service at 2:00 PM. His son, Rev. Dr. Josh Bizzell will be officiating. Mask are requested. Fond memories and expressions of sympathy may be shared at www.archlheadyresthaven.com for the Bizzell family.
See more See Less