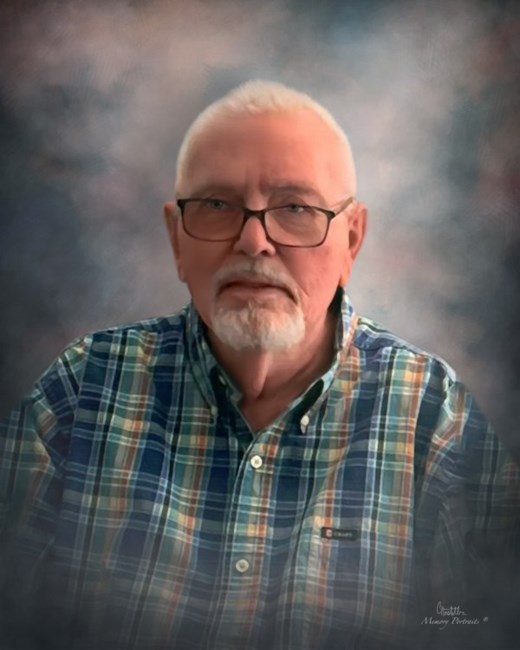 Danny “Rick” E. Caple, 77, of Taylorsville, Kentucky departed this life on Friday, September 16, 2022 at his home. Born on October 21, 1944, Danny was the son of John Edward Caple & Leah Imogene Black. He was an Avid U of L Cardinal Football fan. Danny was a retired truck driver for Kroger, retiring after 30 plus years of service. He served his nation with pride and honor in the United States Army. Serving as a Specialist (E-4), Danny was a Private (E-1) during his tour of duty in Vietnam. During his time of service, he became a Sharpshooter with a rifle and was a recipient of the Vietnam Service Medal w/ Bronze Service Star, The National Defense Service Medal, the Vietnam Campaign Medal and the Over Seas Service Bar, of which he held 2. Alongside his parents, John Edward & Leah Imogene Caple; his brother, Michael E. Caple precedes Danny in his passing. Left to cherish his memory is his wife of almost 57 years, Charlotte Caple; children, Shannon Caple & Jason (Melanie) Caple; sister, Patricia M. Leach; 6 – grandchildren, who will serve as Pallbearers, Haylee Caple, Blake Caple, Brent Caple, Jesse Juliot, Jacob Juliot & Austin McDill; plus, a host of other relatives and friends to mourn his passing. Funeral Services will be held on Wednesday, September 21, 2022 at 12:00 p.m. in the Chapel of the Arch L. Heady & Sons Funeral Home in Okolona. Entombment will follow in the Evergreen Cemetery & Garden Mausoleums with military honors. His grandchildren will serve as pallbearers. Visitation will be held from 2:00 – 8:00 p.m. on Tuesday, September 20, 2022 and then again on Wednesday, September 21 from 10:00 a.m. until the hour of service at 12:00 p.m. also at the Arch L. Heady & Sons Funeral Home in Okolona.
See more See Less