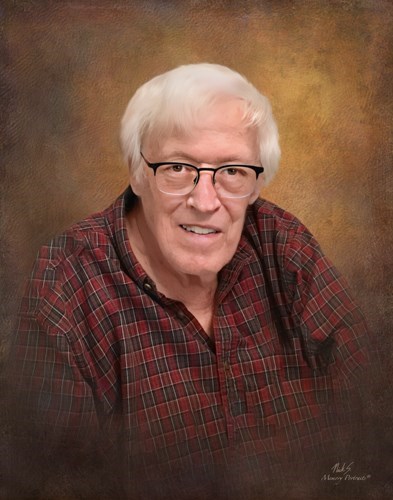 Donald A Cherrie, 97, of Largo Florida, passed away on January 19th 2023 at Traditions of Beaumont in Louisville Kentucky. He was the husband of Mabel Sue (Sampson-Henderson) Cherrie, they shared 27 years growing old together. Born in Nanticoke Pennsylvania, he was the son of Joseph and Edna (Runyan) Cherrie. He retired from Blue Cross/Blue Shield in Kentucky. A WWII Army veteran, he enjoyed wood carving and reading and will be remembered for his charitable generosity and engaging stories from his past. In addition to his wife, he is survived by his children, Donald L. Cherrie (Shawna) and Joseph G. Cherrie; 6 grandchildren; and 2 great-grandchildren. In accordance with Don’s wishes the family has chosen to have private services. He was a great man who will be so dearly missed by all.
See more See Less

In Memory Of Donald Albert Cherrie