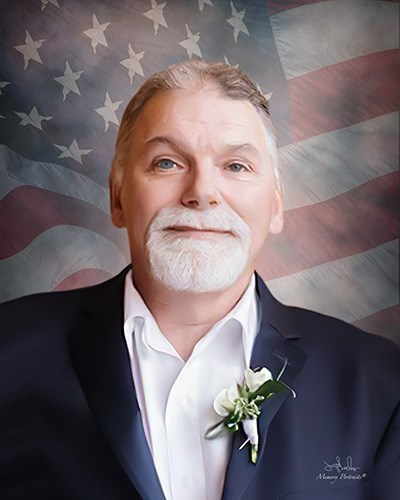 He is preceded in passing by his parents, Juanita and Garnett C. Milby, and sisters, Florence and Brenda.

Mr. Milby was an avid outdoorsman who enjoyed hunting, fishing and golfing. Garnett was a Marine veteran who took pride in his family. He worked for LG&E for over 25 years. Mr. Milby was a hard worker who loved his family and will be dearly missed.

The family will have a Private Celebration of Garnett’s Life.

In Memory Of Garnett L. Milby