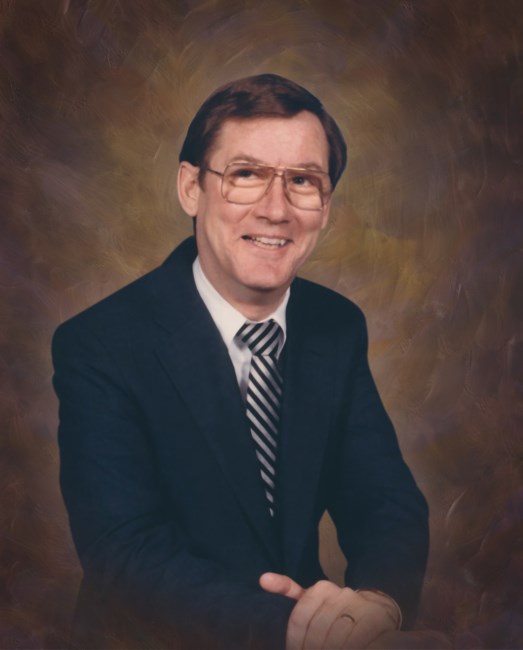 James "Jim" P. Dailey, 76, of Louisville passed peacefully at his home on Thursday, May 5, 2022. Jim’s strong spirit and work ethic were on display from a young age. While living at the St. Thomas Orphanage in Anchorage from 1951-1955, the Sisters of Charity taught him discipline, academics and how to get along with others. Jim went on to graduate from St. Xavier High School in 1963 where he was voted “hardest worker” in his class. He then earned a Bachelor of Arts degree from Bellarmine University in 1969. After completing his education, he married the love of his life, Dianne (Larkin). In his professional life, Jim was a “numbers guy.” He spent several years honing his accounting skills before joining Humana where he eventually became the Director of Finance. After retiring from Humana, Jim began the “volunteerism” phase of his life. He took up the challenge of improving the lives of those experiencing mental health issues at a time when the stigma of mental health was profound. His passion and dedication led him to become the Executive Director for the National Alliance for the Mentally Ill (NAMI) of Kentucky. Later, he was elected to the NAMI national Board of Directors. He would also serve as Chairman of the Board at Bridgehaven Mental Health Services. Of note, Jim was instrumental in helping to pass Kentucky’s mental health parity law, which forced insurance companies to treat mental illness the same as other medical/surgical conditions. Another of Jim’s signature accomplishments came in the area of law enforcement. He brought the Memphis Model of the Crisis Intervention Team (CIT) to the Louisville Mayor and the Chief of the Louisville Police Department. CIT trains officers in de-escalation techniques when interacting with the mentally ill. Through Jim’s efforts, the program was implemented in Louisville and later adopted by Kentucky police departments statewide. On a personal level, Jim was intelligent, kind, incredibly witty and humble. Jim combined these traits to empower others to believe in themselves and to do good work, all with a cheerful attitude. Throughout his long and difficult battle with ALS, he never lost his sense of humor, never made it about himself and never once complained about things beyond his control. His strength was truly impressive. Preceding Jim in death was his only sibling, Sharon Dailey, who served a mother figure to him over the years. Jim is survived by his wife of 52 years, Dianne Dailey, their children, Patricia Seawood, Mike Dailey (Jen) and Tom Dailey. He is also survived by 6 loving grandchildren, McKayla, Payten and Nick Seawood and Madison, Sarah and Gracelyn Dailey, along with a cherished extended family and friends whom he loved as family. Guests are invited to attend a visitation from 5-8 PM on Tuesday, May 10, 2022 at Arch L. Heady & Son at Westport Village, 7410 Westport Rd. Louisville KY 40222. A mass of Christian burial will be held at 10 AM on Wednesday May 11, 2022 at St. Albert the Great Catholic Church, 1395 Girard Dr. Louisville KY 40222. Interment will follow immediately after at Calvary Cemetery. Expressions of sympathy may be made to: NAMI of Kentucky, The ALS Association of KY or Hosparus Health. To leave an online condolence or to sign their digital guestbook, please visit us online at www.archlheadywestport.com
See more See Less