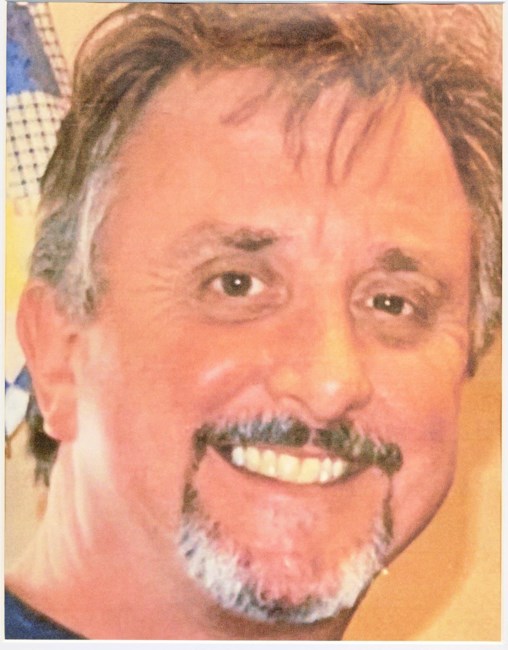 Jeffrey Clay Anderson, age 59, of Louisville, Kentucky entered into rest on January 19, 2023. He was a salesman for Doran-Engel Wholesale Florist and an US Army veteran. He was a faithful Christian. Mr. Anderson was preceded in rest by his parents, James and Helen Anderson; and two brothers, Mike and Jerry Anderson. He is survived by two children, Bobby James Anderson (Myra) and Lindsey Brooke Anderson; three grandchildren, Alexander, Annie and Sunny Anderson; and a sister, Brenda Marbach. His funeral will be Monday, January 23rd, at 6pm at the Heady-Hardy Funeral Home, 7710 Dixie Highway, with cremation to follow. Visitation will be Monday from 2pm until the time of service.
See more See Less

In Memory Of Jeffrey Clay Anderson