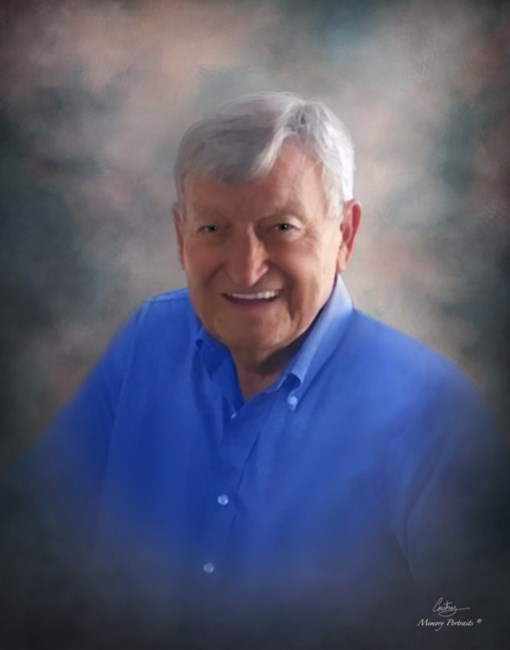 John Henry Ford of Pekin, IN passed away peacefully in Louisville, KY on Saturday, January 21, 2023. He was 94 years old, John was preceded in death by his beloved wife Jeanette Ludlow Ford whom he was married to for more than 70 years. John was also preceded in death by his parents, Herbert M. and Catherine E. Ford, his sister, Ivy Lee Cutliff, and brothers, Herbert, Charles, Nicholas, Don, and Albert Ford. John retired from Philip Morris, Inc. as Maintenance Superintendent after a 37 year career there. John was a loving and amazing father to his two daughters Sharon Yvonne Poindexter (Anthony) and Mary Kathryn Ford (Daniel Gatti). John also called Diane Switzer(Ed) his other daughter, whom he loved and adored. John was a treasured Papaw to his three grandchildren, Curtis Mattingly (Jennifer), Rhonda Gail Church (John), Amanda Rene Stackhouse (Matthew) and six great grandchildren, Alec Mattingly, Jocelyn Mattingly, Jessica Church, Justin Church, Olivia Stackhouse, and Jonny Stackhouse. John loved nothing more than to be surrounded by his loving daughters, grandchildren, and great grandchildren. A special note from the family to his caretaker, Alayah Clay. Alayah was a god send and an angel to John during his last days. We were truly blessed to have had her in his life. John’s celebration of his life and funeral will be held at Arch L. Heady at Resthaven Funeral Home, 4400 Bardstown Road, Louisville, KY A visitation in John's honor will be held Tuesday January 31, 2023, from 4-7PM at Arch L. Heady at Resthaven Funeral Home 4400 Bardstown Road Louisville, Kentucky 40218. A funeral service will follow the next day on Wednesday February 1, 2023 at 12PM in the funeral homes chapel.
See more See Less

In Memory Of John Henry Ford