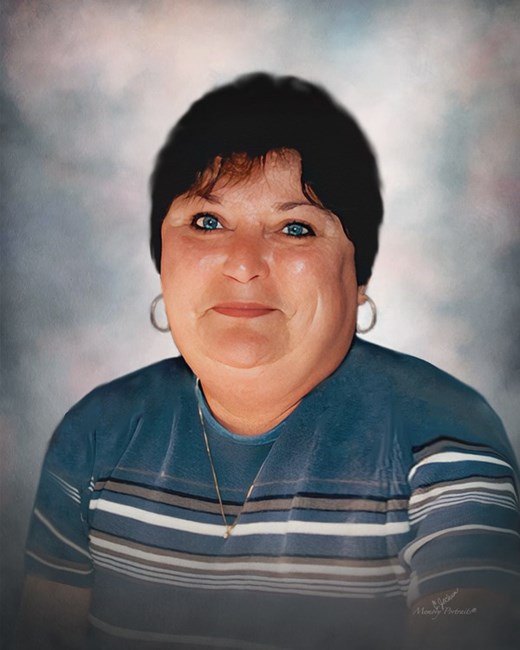 Judy Brock “Mimi” Fahey, age 68, of Louisville, Kentucky, passed away on September 22 at home surrounded by her family. Born in Memphis in 1953, she moved between Memphis and Louisville as a child and eventually settled permanently in Louisville. She was a Kentucky Colonel and Arkansas Traveler. She is preceded in death by her parents, Calvin Brock and Pauline Hester. She is survived by her two sisters; Billie French (Paul), Kay Baker (Doug); her three children Jason Fahey (Jessica Burke), Jonathan Fahey (Amanda), Sarah Hughes-Thomas (Joel); as well as five grandchildren she adored. She is also survived by her husband and love of her life, Danny Fahey, which she spent nearly 49 loving years married to. Known for never meeting a stranger, Judy will be missed by her friends and family, especially those made all of the years she boated at Dale Hollow Lake. It was her favorite place. All of her wonderful homemade meals will be remembered, as well as her “Judy breakfasts” that she shared with her children and their friends on numerous occasions. She welcomed anyone and everyone into her home and treated everyone as family. She spent many years volunteering at Holy Name Catholic Church while her children attended school there as well as Catholic Charities. She enjoyed throwing Christmas parties and singing but never had the nerve to sing in public. She wanted to travel more but was thrilled during her trips to England, Ireland and in the US to Washington DC with Danny. She loved thrills and would ride every ride at Kings Island, Kentucky Kingdom or even the state fair with her kids or grandkids. Funeral Mass will be at 10 AM on Tuesday, September 27, 2022 at St. Margaret Mary Catholic Church (7813 Shelbyville Road, Louisville, Kentucky 40222). Visitation will be on Monday, September 26, 2022 from 2 PM until 8 PM at Arch L. Heady at Resthaven Funeral Home (4400 Bardstown Road, Louisville, Kentucky 40218). In lieu of flowers, she asked her friends and family to sit around telling stories and have a party and laugh. The truly appropriate way to celebrate her is by buying a drink for a stranger and striking up a conversation with them. Fond memories and expressions of sympathy may be shared at www.archlheadyresthaven.com for the Fahey family.
See more See Less

In Memory Of Judy B. Fahey