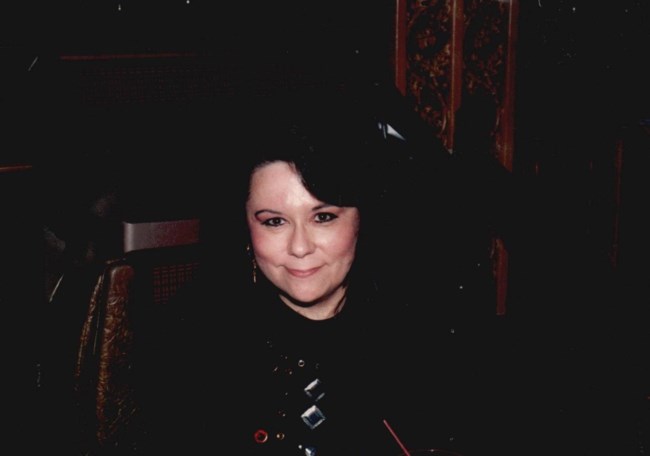 Madeline Theresa Jackey, age 74, of Louisville, Kentucky entered into rest on Thursday, September 15th. She was a home maker and sang at different venues around Louisville. Mrs. Jackey was preceded in rest by her parents, Raymond Logsdon, Sr. and Theresa Jackey; and a brother, James. Mrs. Jackey is survived by her sons, Carl and Mike Wigginton and Bobby Jackey; one grandson, Apache Little; six brothers, Raymond Logsdon, Jr. , Victor (Cindy), Gerald, Kevin, John, and Thomas Jackey (Melissa); a sister, Denise Lyons (Glenn Ray); and cousins, Dianne Rowell (FL) and Linda Tripp (MA). Her funeral will be on Monday, September 26th, at 1pm at the Heady-Hardy Funeral Home, 7710 Dixie Highway, with entombment following in Louisville Memorial Gardens West. Visitation will be from 10am until the time of service.
See more See Less

In Memory Of Madeline Theresa Jackey