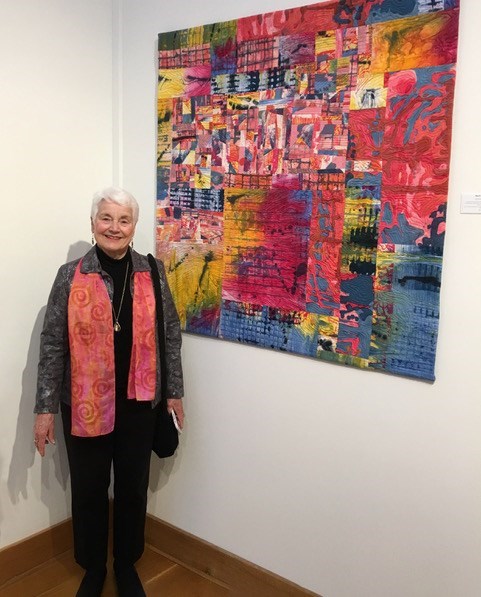 Martha was born Martha Merle Lewis on February 26, 1941 in Des Moines, Iowa to Jessie and Donald Lewis. The family moved to Lakeville, Minnesota when Martha was 3 as her father was in business with a brother.The family lived in Minnesota until Martha was 11 when they moved back to Iowa and settled in the small town of Ankeny. Her father continued in business with a brother as livestock buyers. Each week they would drive to Kansas City to purchase beef calves to then sell to farmers to feed for the beef market. The family attended the Ankeny Methodist Church where Martha was active in the youth fellowship and Sunday school. That was where she met the boy that was to become her life long companion, George. They both attended Ankeny High School, graduating in 1959. Marti, a nickname acquired at this time which was to be her unofficial name henceforth, attended Iowa State University. She graduated in 1962 with an honors degree in Economics Education.

On August 18, 1962 she and George were married at the Little Brown Church in Nashua, Iowa. They settled down in Iowa where George taught high school for a year. In 1963 George joined the Navy as an aviation cadet which was a big change for a small town Iowa woman and the beginning of an eventful life together. Their first son, Doug, was born in 1963. Following George in the Navy led to living in Florida, Texas, California and Hawaii. During the stay in Hawaii she joined George in Japan for two months. Their second son, Wayne was born in 1965.

Marti had always been involved with sewing and fabrics. In Louisville, she was introduced to quilting. This became her passion for the rest of her life. She became an active member of the fiber arts community of Louisville and had solo shows at the Carnegie Center in New Albany. She also had quilts accepted in prestigious quilt venues such as The Quilt National and Art Quilt Elements. Marti was a vibrant energetic person who made friends easily and loved company and social activities. One of her greatest joys was to host people in her home. She constantly thought of whom to invite for the next dinner.