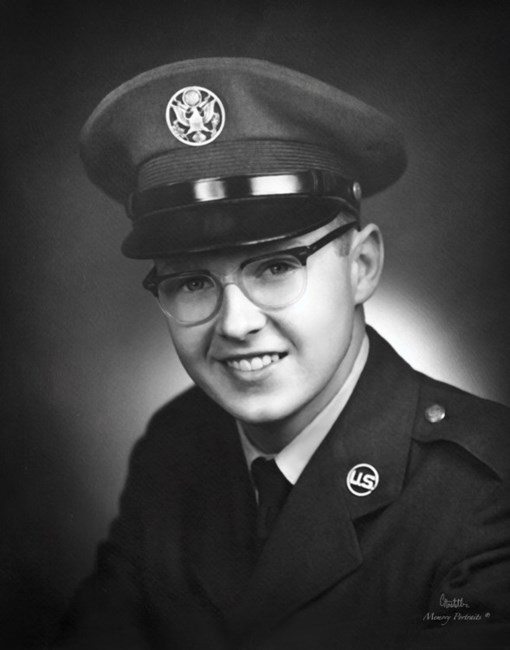 Mr. Marvin Ray Ackerman, 86, of Louisville, KY passed away Monday, May 9, 2022 at The Nazareth Home in Louisville, KY. He was born in Louisville Kentucky on November 9, 1935. He graduated from Shawnee High School in 1953 and received a Bachelor of Science degree in Physics from the University of Louisville in 1972. He served in the Kentucky Air National Guard Reserves from 1954 to 1960. Mr. Ackerman served as an electrical apprentice for several years after high school and then began a long career with the University of Louisville starting in 1960 with the majority of his service at the radiation department including the University of Louisville's James Graham Brown Cancer Center when it opened up in 1981. He retired from the University of Louisville after 50 years of service. He enjoyed numerous hobbies and activities over the years including Scouting, Photography, Assembling electronic items from the Heathkit catalog, Amateur Radio, Star Gazing with his homemade telescope, smallbore Rifle target shooting, computers, and television watching (especially Star Trek, U of L Basketball and Indy car racing). Mr. Ackerman is survived by his former wife, Jannie Ackerman of Louisville, KY, two daughters, Jennifer (Wayne) Goldberg of Southlake, TX and Rebecca Ackerman of Louisville, KY; a son, Jeffrey (Beth) Ackerman of Louisville, KY; and four grandchildren, Jordan, Jayden, Sam and Seth; and several nieces and nephews. He was preceded in death by his parents, Horace and Myrtle, two brothers, Ralph Ackerman and Leland Ackerman and one sister, Marilyn Ackerman. Funeral Services will be at 12:00 PM, Tuesday, May 17, 2022 in the chapel of Arch L. Heady at Resthaven. Burial will follow at Resthaven Memorial Park in Louisville, KY. Friends may visit with the family on Tuesday, May 17, 2022 from 10:00 AM until the funeral hour in the chapel of Arch L. Heady at Resthaven. Condolences may be left on-line at https://www.dignitymemorial.com/obituaries.
See more See Less

In Memory Of Marvin Ray Ackerman