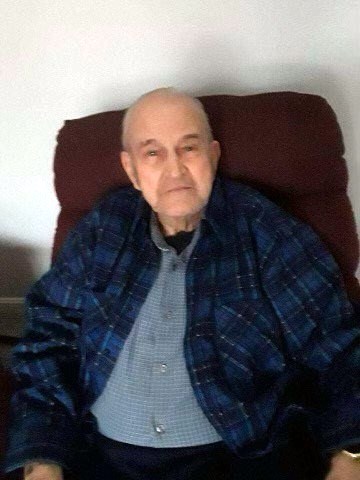 Paul Elliott Bourne, 91, of Louisville, joined our Heavenly Father on January 18, 2023. He was born on February 15, 1931 to Aubry and Mollie Bourne in Garrad County, Lancaster, Kentucky. Paul was married to his wife Christine for 61 wonderful years. He proudly served our country and was a veteran of the Korean War. Paul retired from GE in Louisville after 40 years of service. He is survived by his loving wife, Christine Bourne (Chris) as well as many nieces, nephews, and grand nieces and nephews. A visitation to celebrate Paul will be held at Arch L. Heady at Resthaven Funeral Home 4400 Bardstown Road Louisville, Kentucky on Saturday January 28, 2023 from 12PM to 2PM. A funeral service will follow in the funeral homes chapel.
See more See Less

In Memory Of Paul Bourne