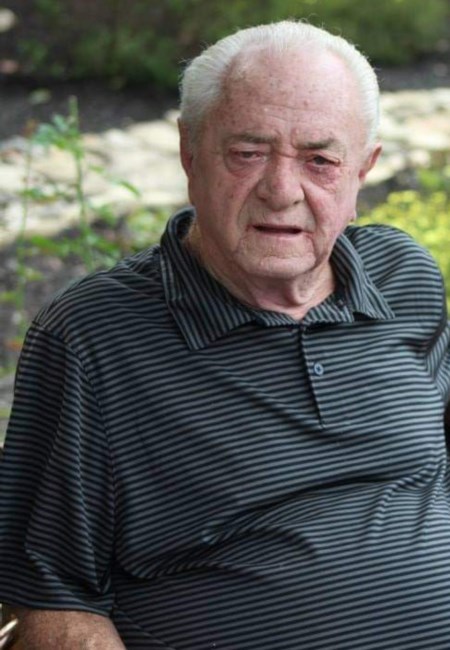 Randell W. Benningfield Sr., age 78, of Louisville, entered into rest on Sunday, November 21st. He was a retired tow truck driver for Alcan and a member of the Unity Missionary Baptist Church. Mr. Benningfield is survived by his wife of 57 years, Stella; a daughter, Teresa Benningfield; a son, Christopher Benningfield (Bridget); five grandchildren, Chelsea, Bryce and Keegan Benningfield and Kendell and Kylie Beck; two great-grandchildren, Brayden and Dakota Campbell; two brothers, Dave Benningfield (Charlene) and Paul Benningfield; and three sisters, Judy Adams, Nancy Edwards (Joe) and Patricia Smith (Jim). His funeral will be in Saturday at 11:30am at the Unity Missionary Baptist Church, 11512 Andalee Drive, with interment following in Resthaven Memorial Park. Visitation will be on Friday from 4pm until 8pm at the Heady-Hardy Funeral Home, 7710 Dixie Highway and at the church from 10:30 until the time of service.

In Memory Of Randell W. Benningfield