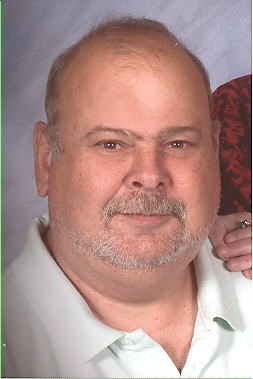 Steven Edward “Nick” Nichols, 64, of Louisville, passed away January 30, 2017. He was a 1972 graduate of Thomas Jefferson High School, a member of St. Ignatius Martyr Catholic Church, a member of The Eagles, and a former member of The Tigers. He was a former employee of Tube Turns and Metal Sales.

He was preceded in death by his parents, Bud and Frances Nichols.

He is survived by his wife of 28 years, Sandy Runyan Nichols; his son, Bobby Nichols; his “girls”, Lucy and Lilly; his siblings, Kathy Broude(Alan), Susan Brasch(John), Jimmy Nichols(Sharon), Etta Doughty(Mike), and Buddy Nichols(Kelly); and his nieces and nephews.

A funeral mass will be held at 10am on Friday, February 3, 2017 at St. Ignatius Martyr Catholic Church. Visitation will be 3-8pm Thursday at Evergreen Funeral Home. In lieu of flowers, memorial donations can be made to St. Xavier High School or the American Diabetes Association.