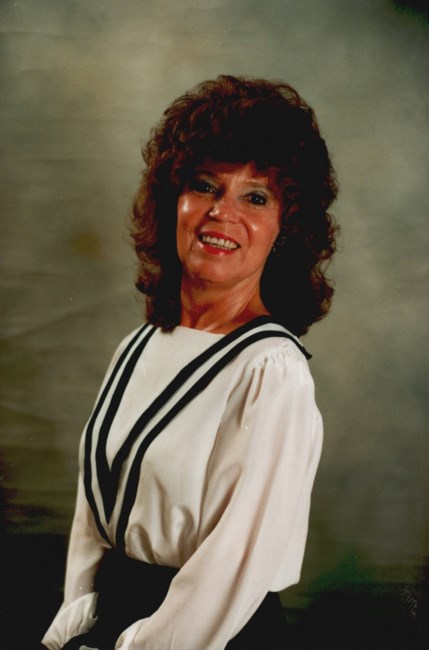 Sylvia “Dolly” Fogle (Smith) Mrs. Sylvia “Dolly” Fogle passed away peacefully on Saturday, January 14, 2023, in Louisville, Kentucky, at the age of 92 with her loving husband and daughters by her side. Sylvia Kathleen Smith was born on November 29, 1930, in Bardstown, Kentucky, the first of twelve children. She attended Bethlehem Academy in Bardstown, Kentucky. Dolly married her high school sweetheart, James Fogle, in 1949, and they continued to share that love for almost 74 more years. They moved to Louisville, Kentucky, in the early 1950’s welcoming and raising three daughters. She was a loving wife, mother and grandmother who loved nature, gardening, flowers and animals. Dolly was happiest as a homemaker to her children which only continued with the birth of her two beloved grandsons. She was a proud self-sufficient woman, a wonderful cook and worked to always provide a loving home. Dolly was well loved by family and strangers alike as shown by the many people she met when helping at her daughter’s restaurant. She also loved singing and later in life was able to be the lead in a small band and performed at her daughter’s restaurant. Dolly is survived and dearly missed by her husband, James Fogle; her three beloved daughters: Wendy Wuerth, Charlotte Allgeier, and Peggy Adkins; two grandsons: David Allgeier and Shane Adkins; her five sisters: Teresa Combs, Barbara Murilla, Clara Smith, Joan Leigh and Alice Brumbley; and two brothers: Henry Smith and Iky Smith. Dolly was preceded in death by her parents, Rhodie and Dorothy Smith; two sisters, Ann McCubbin Web and Dorothy Faye Buechel; and two brothers, Paul Smith and Joe Pat Smith. Dolly’s funeral viewing service will be held on Thursday, January 19, 2023, from 3pm until 7pm at Arch L. Heady at Resthaven located at 4400 Bardstown Rd, Louisville, KY, 40218. The following day, Friday, January 20, 2023, the Memorial Service will be held in the funeral home chapel beginning at noon. (There will be no personal attendance for Dolly’s burial following the Memorial Service.) Please consider a donation as an expression of sympathy of Hosparus Health of Louisville. Hosparus Health of Louisville, 6200 Dutchmans Ln. Louisville, KY 40205
See more See Less