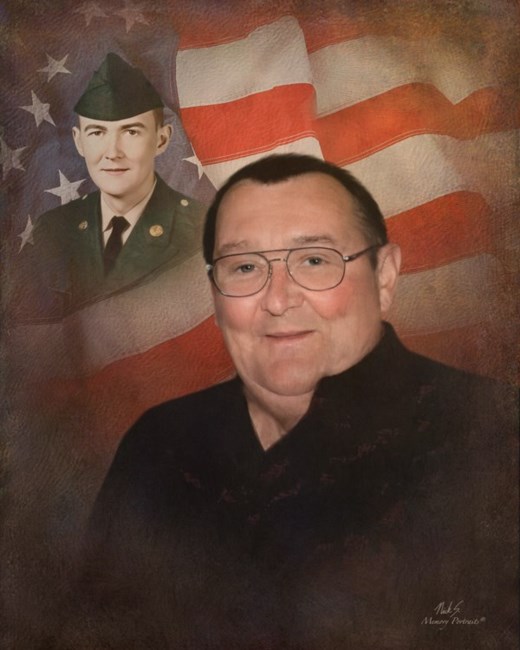 William (Bill) Ewell Sr (CB handle Hillbilly) was born on January 30, 1948 and passed away at the James A. Haley Veterans Hospital in Tampa, Florida on January 15, 2023. Born in St Louis, Missouri, Bill was the only child of Edith Delores Nolan Ewell and William Henry Ewell. Bill served his country (by choice, not chance) in the United States Army, as a truck driver refueling helicopters and other machinery in Vietnam. After his service, Bill was stationed at Fort Knox, met the love of his life, and decided to make Kentucky his home. Bill worked as a long-haul truck driver in the trucking industry, having driven for Belknap, Snider, and Averitt. As an older man, Bill also worked as a Salesman and later a Sales Manager for Skaggs RV in Elizabethtown, Kentucky. Bill & Bonnie were members of the Conestoga Travelers Club, and with those friends that felt like family, set out to explore the United States one camp site at a time. Having traveled the backroads and highways from one coast to another and from the Alaskan frontier to the Mexican border, Bill enjoyed meeting and visiting with other fellow travelers, and never in his life met a stranger. Bill was a soft-spoken man but by damn you would listen if he had something that needed saying. He loved his family with an intensity that was unmatched for his time and was never more than a phone call away. Bill is preceded in his death by his parents but leaves behind to treasure his memory his wife, Bonnie Young Ewell, their children Lorie Ewell Davis and Bill Ewell Jr (Tammie), grandchildren Brittany Veto (Jake), Tyler Ewell, Dylan Davis (Tyler D’Ann), Ryan Ewell (Hannah) and Sidney Davis (Dawson), five great grandchildren Amelia June, Bentley Layne, William Jak, Isabella Grace, and Clara Beth along with a host of other family and friends.
See more See Less