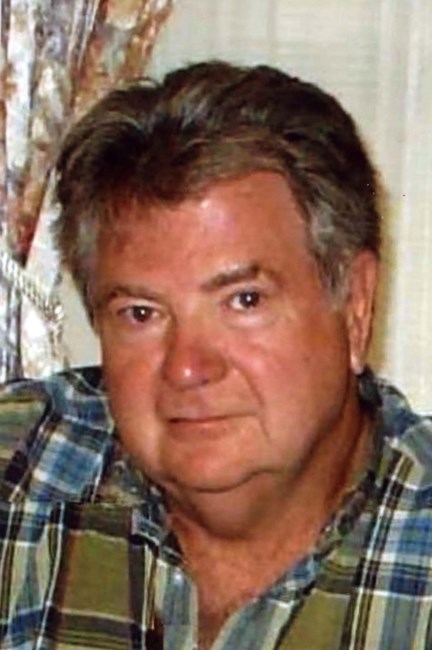 William “Bill” Forrester Sr., 79, of Bardstown Kentucky, entered his eternal life on Saturday, May 7th, 2022, surrounded by family who loved and cherished him. Bill attended several Catholic schools as a boy. He made his First Communion and served as an altar boy at Most Blessed Sacrament. He also attended St Philip Neri, St. Simon and Jude and Holy Family. He went to Fairdale High School. Bill was born in Louisville, Kentucky where he met his wife Judy (Livers). The couple recently celebrated their 39th wedding anniversary on April 9, 2022. Bill retired in 2000 from the Ted McCain Company as a Finish Carpenter after surviving a train accident. Bill was very hardworking craftsman and blessed with many talents. Bill was a sharpshooter. He held many world records for Benchrest shooting and went on to be acknowledged in the Benchrest Hall of Fame in 1997, after which winning the Super Shoot in 1999. He remained an expert marksman in his retired years, working to modify and improve the performance of firearms. In more recent years, Bill took on a new skill, leatherworking and belonged to the Central Indiana Leather Crafters where he won many top awards for his talent. Belts, Bible covers, holsters and more, with the most intricate and detailed patterns. Nothing was worth doing, unless it was done right. Bill’s reward for this driven personality was to simply display these loved skills to his family and friends. He belonged to Wood Township Conservation Club and was a member for approximately 50 years. Bill was preceded in death by his parents, Charles and Ophelia Forrester and brother James Forrester. Bill is survived by his loving wife, Judy Forrester, his three children Teresa (Mark) Roth, Peggy (Terry) Knott, William “Wil” (Kristal) Forrester, Jr.; his four grandchildren Wade (Emily) Roth, Amy (Eddie) Basham, Nathan (Jessica) Knott, and Hana Forrester; three great grandchildren Carson and Connor Knott and Bennett Roth and a sister Barbara Ann Fultz. His funeral will be on Thursday at 7pm at the Heady-Hardy Funeral Home, 7710 Dixie Highway. Visitation will be on Thursday from 2pm until the time of service.
See more See Less

In Memory Of William A Forrester