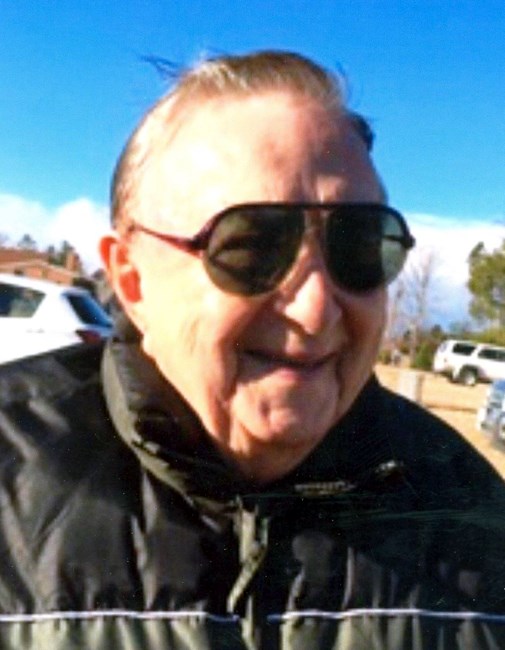 Clarence Edward Harris, 90, of Lynchburg passed away Saturday, January 6, 2018, at Lynchburg General Hospital. He was the husband of the late Helen Hall Harris. Born February 10, 1927, in Lynchburg, he was the son of the late Sterling Franklin Harris, Sr. and the late Ora Lawhorne Harris.

Clarence was a retired scale operator for the Lynchburg Foundry Company, where he served for 30 years and was a member of Jordan Baptist Church. He also served our country in the U.S. Army and Navy during World War II. Clarence also loved to go catfishing.

The family will receive friends 6-8 p.m., Tuesday, January 9, 2018, at Whitten Timberlake Chapel and at other times at the residence.

The family would like to express a special thank you to all the staff at Lynchburg General Hospital, especially the Emergency Center and the Medical ICU for their loving care towards Mr. Harris.

Memorial contributions may be made to the Alzheimer’s Association.

To send online condolences to the family, please visit www.whittentimberlake.com.

In Memory Of Clarence Edward Harris