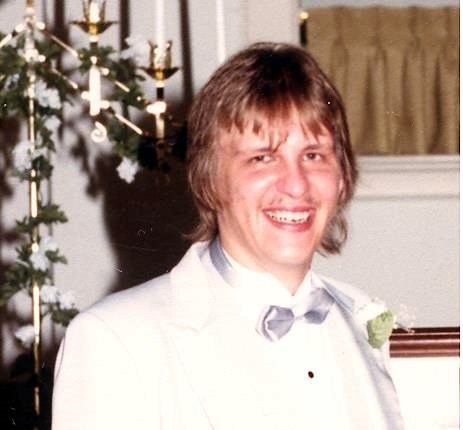 David Owen Bower, 53, of Lynchburg, passed away on Monday, December 11, 2017 at Lynchburg General Hospital, after a short battle with cancer. He was the loving husband of Robin Kidd Bower for 31 years.

Born on February 27, 1964 in Lynchburg, he was the son of Peggy Gaddy Kirkpatrick and the late Dennis Lee Bower. David worked for Printworks and loved his job and co-workers. He also enjoyed spending time in the mountains and his daughter, India, who was the light of his life. David will be greatly missed by co-workers, family, and friends.

A memorial service will be held at 6 pm on Monday, December 18, 2017 at Whitten Timberlake Chapel, with Pastor Mack Almond officiating. The family will receive friends following the service till 7:30 pm.

In lieu of flowers, the family would like you to consider memorial contributions to the American Cancer Society.

In Memory Of David Owen Bower