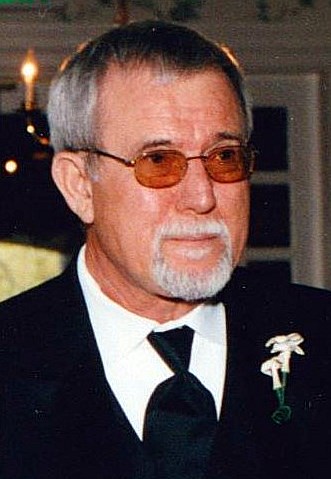 Herb was born in Lynchburg, June 7, 1940 and grew up on Cotton Hill. He was so proud of this, and he cherished the lifetime friendships he had with everyone on the Hill. In fact not a day went by that he didn't mention one of his friends in some fashion or another. After graduating from EC Glass, he chose to play professional baseball instead of playing in college. During his baseball career, he played in the Baltimore Orioles and Chicago White Sox organization. After professional baseball he joined the Lynchburg Police Department where he served for 30 years. He loved being a police officer, the most honorable profession! He was dedicated and committed to serving his community. However, his faith and family came first. He was a devoted son, brother, uncle, husband, father, and grandfather. He adored his five grandchildren. He never missed a lacrosse match, basketball game, or baseball game. His love for his children and his grandchildren was immeasurable. His Lord and Savior Jesus Christ has called him home and he is reunited with all who have proceeded him.

He was preceded in death by his parents, Lawrence Delma Duff and Rosalee Rucker Duff and his wife of 50 years, Sandra Williams Duff.

Graveside services will be private at Fort Hill Memorial Park.

The family is requesting no flowers and that memorial contributions be made in Herb’s memory to the Lynchburg Police Foundation, www.lynchburgpolicefoundation.org.

In Memory Of Herbert Wayne Duff