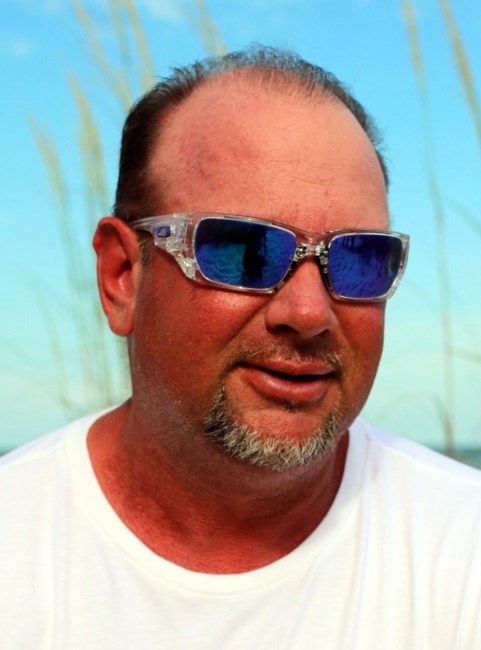 John Michael Anderson, 49, of Forest, passed away Thursday, September 14, 2017. He is survived by his wife, Calli W. Anderson.

Born in Lynchburg, August 20, 1968, he was the son of Jeri K. Anderson of Forest and the late Crantford V. "Andy" Anderson, Jr.

John was the owner and operator of Anderson Concrete Finishing, Inc. and was a member of Hyland Heights Baptist Church. He loved hunting and fishing and loved his children. He was a loving husband, father, brother and son and made his family proud in many ways.

In addition to his wife and mother, he is survived by seven children, Chase Anderson, Dakotah Anderson, Landon Anderson, Jordan Locke, Alexus Anderson, Avery Anderson and Oakleigh Anderson; one brother, Doug B. Anderson and his wife Laurie and Andrea A. Buck and her husband Tracy.

In addition to his father, one daughter, Ashton M. Anderson and one brother, C.V. "Chip" Anderson, III preceded him in death.

The family will receive friends from 6 to 8 p.m. Tuesday, September 19, 2017 at Whitten Timberlake Chapel.

Those wishing to make memorial contributions are asked to consider the American Foundation for Suicide Prevention, www.afsp.org.

In Memory Of John Michael Anderson