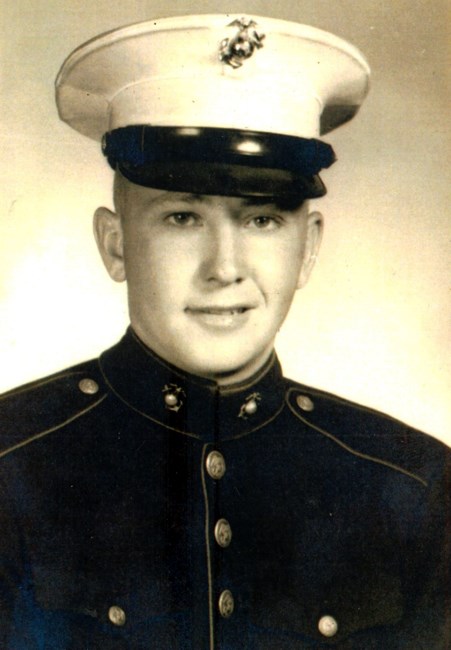 Reuben Earl Lindsay, 86, of Lynchburg passed away Friday, September 15, 2017, at Lynchburg General Hospital surrounded by his family. He was a husband of Cornelia Burnette Lindsay. Born June 25, 1931, in Lynchburg, he was the son of the late A.F. Lindsay and the late Anna Raasch Lindsay.

Earl retired from Craddock Terry as a pattern maker, where he served for 42 years. He was currently employed at Sam’s Club in maintenance, where he served for 17 years. Earl was a member of Shiloh United Methodist Church, and he served our country in the U.S. Marines during the Korean War.

A funeral service will be conducted 11:00 a.m., Tuesday, September 19, 2017, at Whitten Timberlake Chapel. Interment will follow at Virginia Memorial Park in Forest, VA, where Military Honors will be presented by the American Legion Post 16.

The family will receive friends 6-8 p.m., Monday, September 18, 2017, at Whitten Timberlake Chapel and at other times at the residence.

To send online condolences to the family, please visit www.whittentimberlake.com.

In Memory Of Reuben Earl Lindsay