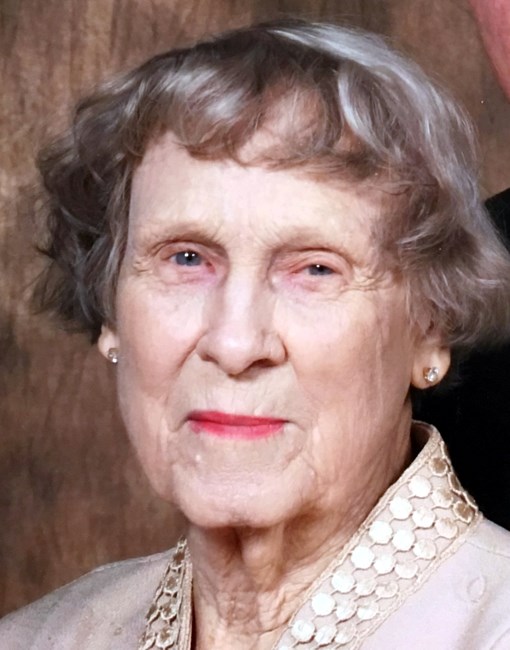 Catherine was born on April 23, 1927 in Marlin, Texas to parents Jesse Muckel and Abbie Mildred (Favre) Eddins and entered into eternal rest on October 23, 2017 at the age of 90. Catherine graduated from Georgetown High School and Southwestern University with a Bachelor’s in Mathematics. She worked for Vought Aerospace for over 7 years and then became a teacher for over 20 years. Catherine especially enjoyed teaching homebound students with special needs. She was very family oriented; she was the rock of the family. Catherine was a loving, caring and nurturing person. She enjoyed being with her family, whether it was at Little League games or watching her granddaughter figure skate. Catherine was one heck of a good cook too. She was a member of First United Methodist Church. Catherine was active in her church as well as MAGS (Mabank Area Good Samaritans). She will be truly missed by all who knew and loved her. Catherine was preceded in death by her parents, brother Jesse Muckel Eddins Jr. and brother Dr. Frank Meredith Eddins. She is survived by her loving husband of 54 years Patrick Fremming of Gun Barrel City, sister Mary Earles of New Hampshire, sons David Bull and wife Marla of Maypearl, daughter Mary Ferguson and husband Walter of Whitney, son Steven W. Bull and wife Marcy of Canton, son Donald Fremming and wife Rina of Lake Stevens, WA, daughter Nancy Vincent and husband Gregory of Madison, AL, 6 grandchildren, 6 great-grandchildren, sister-in-law Hester Eddins, other loving family members and many more friends.
See more See Less

In Memory Of Mrs. Catherine Fremming