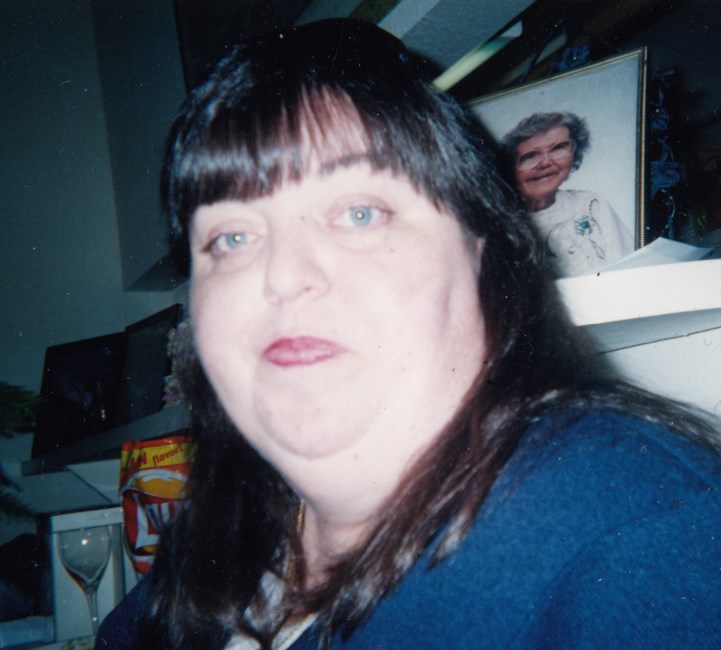 Janet Lee Francis, 57, of Mabank, Texas, passed on January 22, 2023. She was born in Dallas, Texas to the late Bobby Grooms and Jewell Watson. Janet worked as a truck driver for US Express out of Chattanooga, Tennessee until her health required her to stop. She was married for 36 years to her husband Marvin. Her family, especially her grandchildren were her world. She enjoyed fishing anywhere there was water to be found, trips to the coast and Galveston City. In addition to her husband, Marvin, she is survived by her son; Geremy Robinson, sister; Connie Smith, brother; William Grooms, nieces; Ashley Autrey, Mallory Armstrong, nephews; Lloyd Autrey, Robbie Anderson, Joseph Anderson, Cammeron Autrey, father in law; Walter Francis, grandchildren; Caitlin Francis, Calie Francis and her dog Mad Max. She is also predeceased by her son Joshua Lee Francis.
See more See Less

In Memory Of Janet Lee Francis